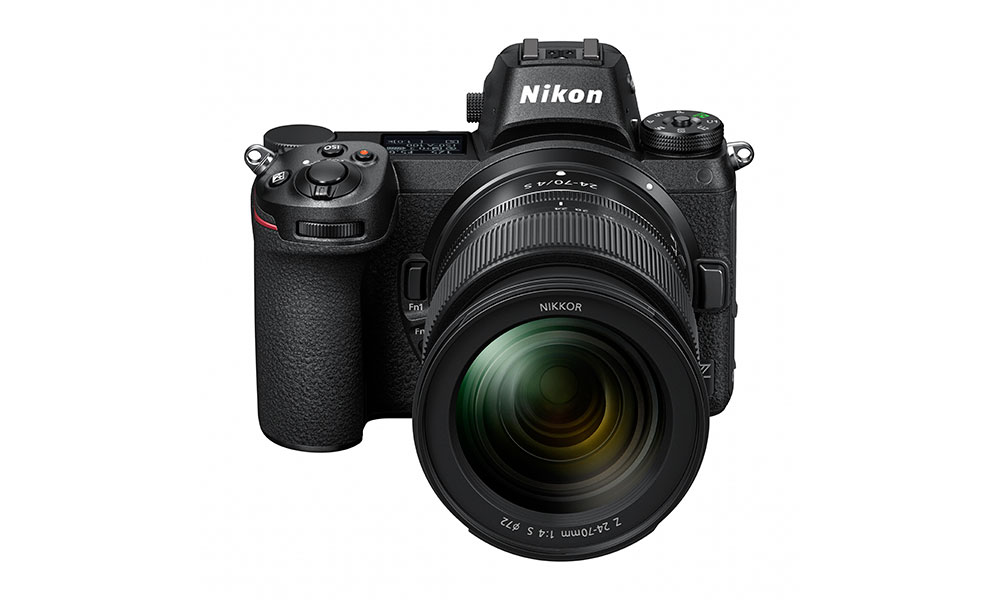 The Nikon Z7 is the bigger-specced, more expensive model, while the Z6 is the more affordable alternative. Nikon shooters familiar with their DSLRs will spot commonalities between the Z7 with the D850, and the Z6 with the D750. 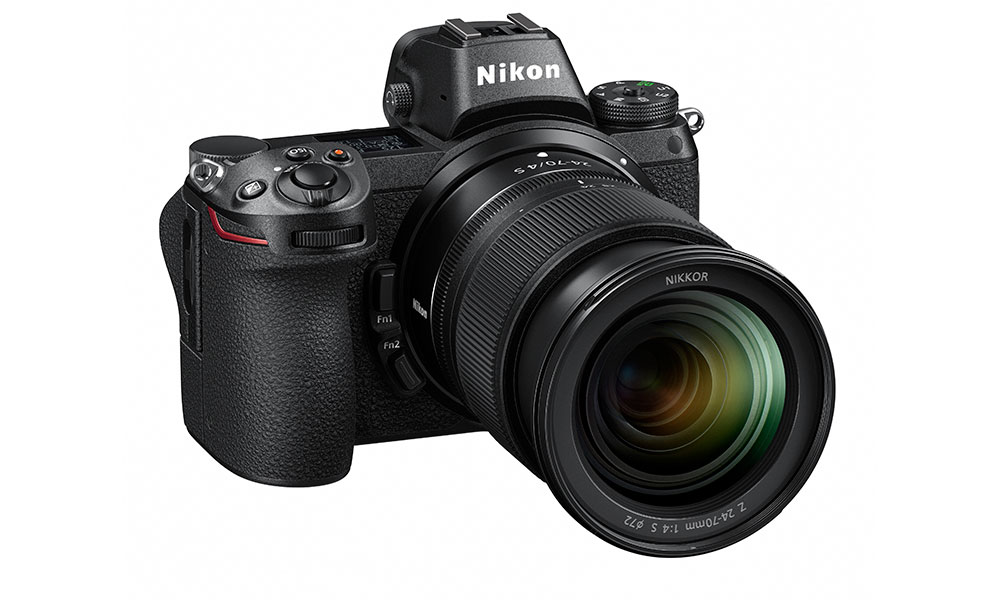 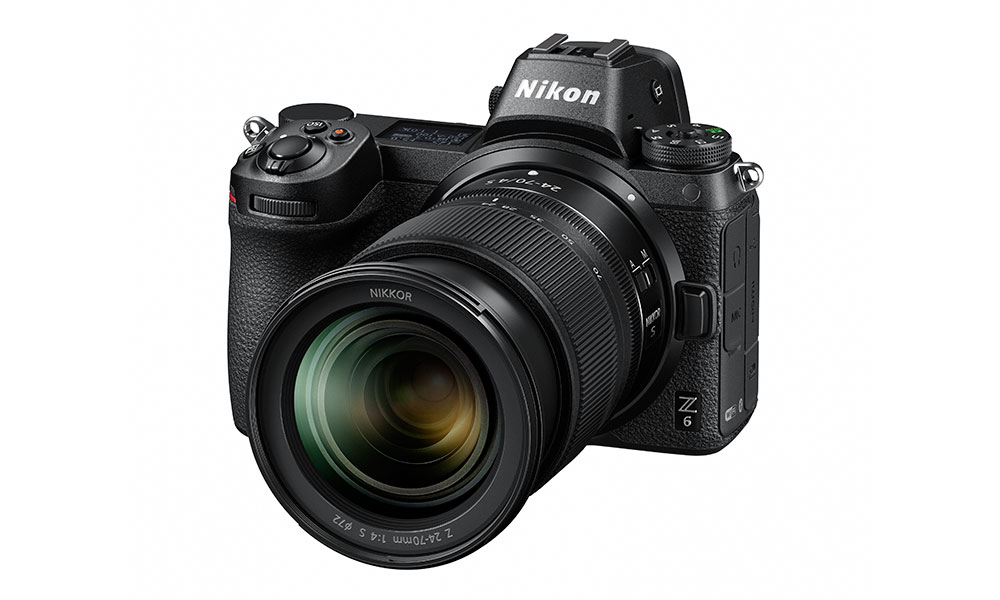 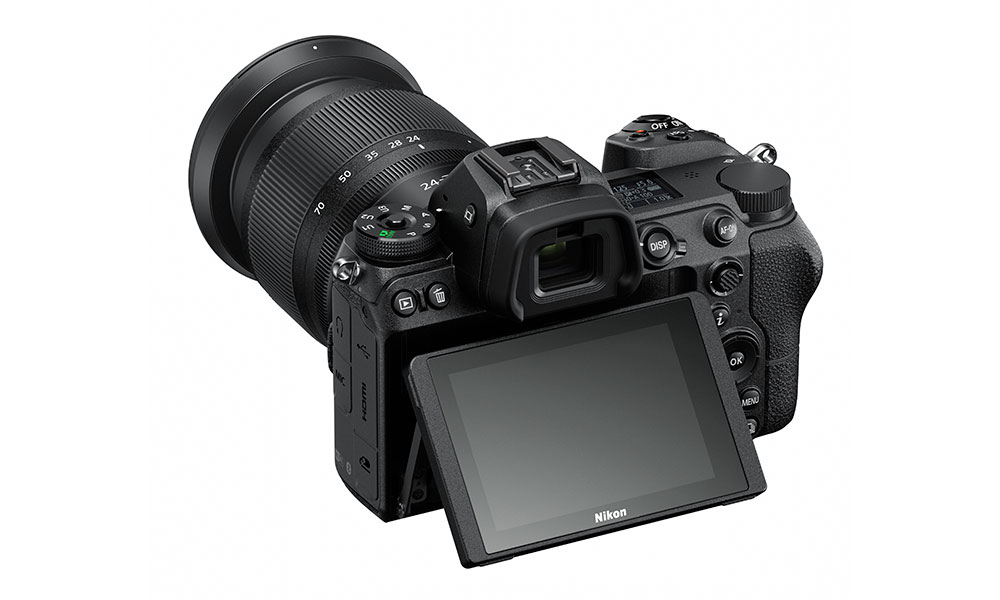 The Z cameras also feature built-in 5-axis image stabilization. They use a hybrid AF system, which switches between phase-detection AF and contrast-detection AF. For the first time on a Nikon, you can shoot with 90 percent autofocus coverage of the image area. Nikon says the cameras can focus in low-light down to -4 EV.

The 3.69 million-dot OLED electronic viewfinder has 100 percent frame coverage with 0.8x magnification. There’s a 3.2-inch 2.1 million-dot tilting LCD touchscreen. Both cameras can record 4K video up to 30p or Full-HD up to 120p. The bodies are weather-sealed and include 802.11ac Wi-Fi and Bluetooth connectivity.

Compatible with F-mount lenses through an FTZ adapter 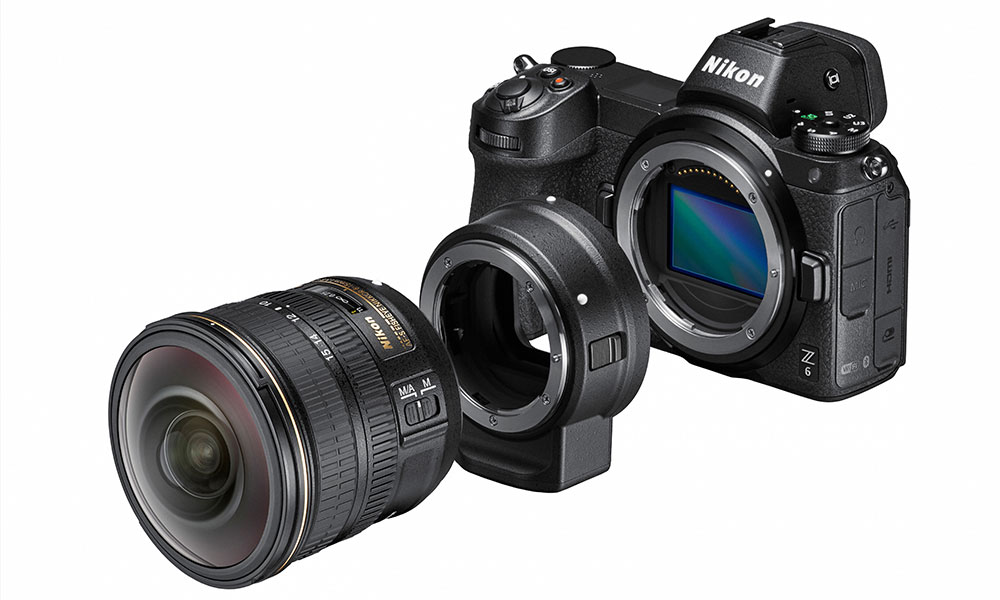 Nikon boasts that the Z mount’s width and flange distance (distance from mount to sensor) are the largest and shortest among today’s mirrorless systems. The company says this allows them to develop a wide range of lenses, including extremely fast ones. 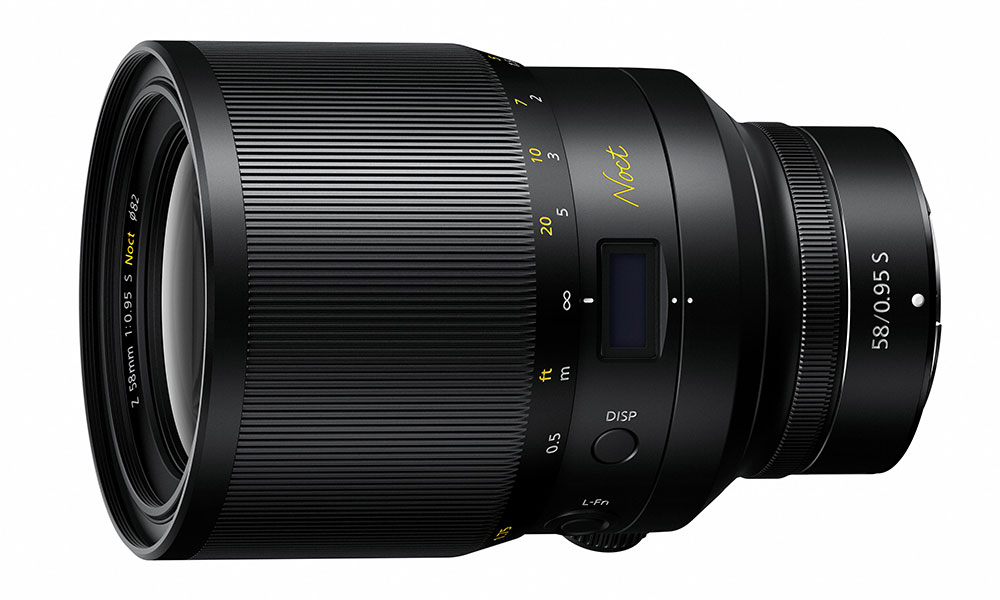 That ties in with another of today’s announcements. Nikon has also revealed a three-year roadmap for Z lenses, with a 58mm f/0.95 ‘Noct’ lens scheduled for next year. The fastest Nikon lens to date has been the Nikkor 50mm f/1.2. Like the 50mm, the 58mm will be manual focus. 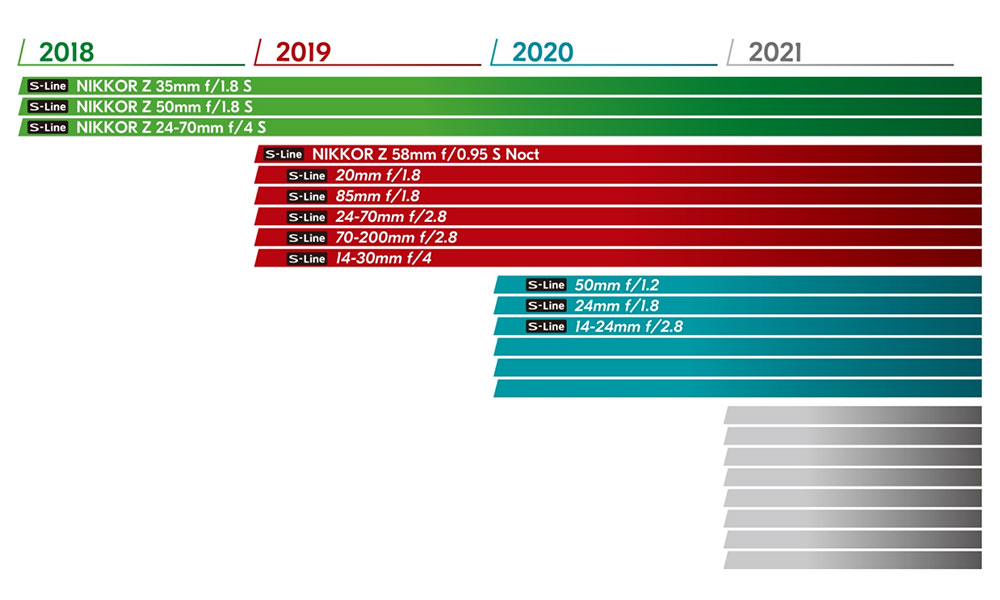 Coming in September and November 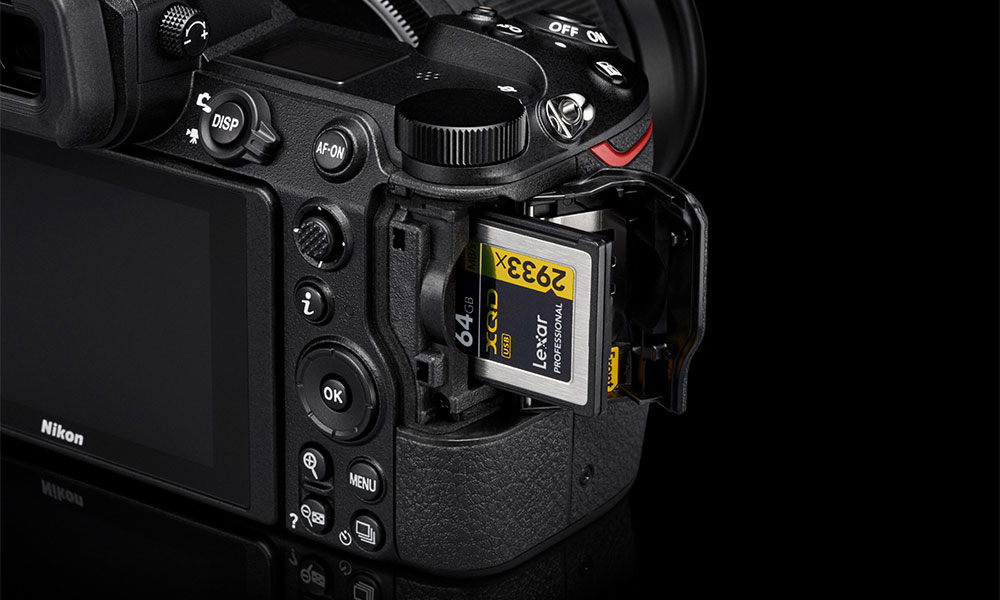 Nikon has decided to forge ahead with XQD memory cards for the new Z cameras. Both the Z7 and Z6 only offer a single memory card slot. Nikon has been the only camera manufacturer that’s used XQD memory slots, but this is the first time it’s gone all in on a camera. Even the D500 and D850 shipped with both SD and XQD slots; the D5 came in dual CF or dual XQD variants.

Battery life appears to be par for the course with mirrorless cameras, both the Z6 and Z7 are rated up to 330 shots per charge. An MB-N10 battery pack is currently in development and will be able to hold two additional batteries.

Pricing for the Nikon Z7 has finally been announced!

Prices are as below:

Also announced, are the prices for Nikon's latest lenses.

The Nikon Z7 is available now from all authorized Nikon retailers.

Pricing for the Nikon Z6 has finally been announced!

Prices are as below:

The Z6 will come bundled with a 32GB XQD card and XQD card reader (while stocks last) and is now available at authorized Nikon dealers islandwide.

Join HWZ's Telegram channel here and catch all the latest tech news!
Our articles may contain affiliate links. If you buy through these links, we may earn a small commission.
Previous Story
The ASUS ROG Zephyrus S is the slimmest gaming laptop you can buy with a GeForce GTX 1060
Next Story
AMD's Radeon RX 590 squeezes out more performance from the Polaris architecture