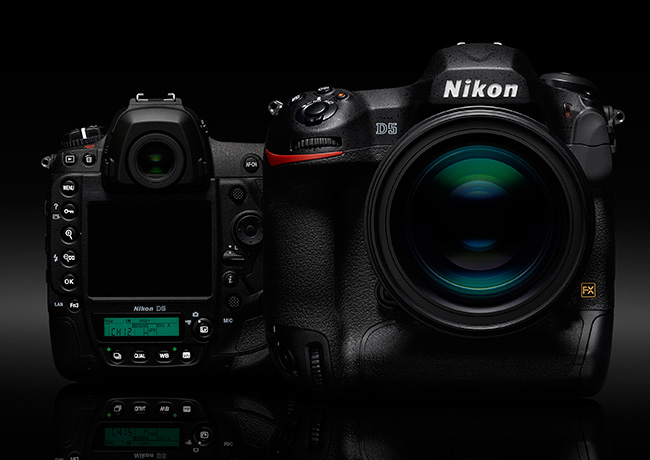 Nikon has increased the megapixel count from 16MP on the D4S to 20MP on the D5. Shooting speed has increased, from 11fps to 12fps (with AF and AE) and 14fps (with fixed focus and exposure).

The extended buffer lets the D5 shoot up to 200 frames of 14-bit lossless RAW/NEF files with JPEG at fine settings. 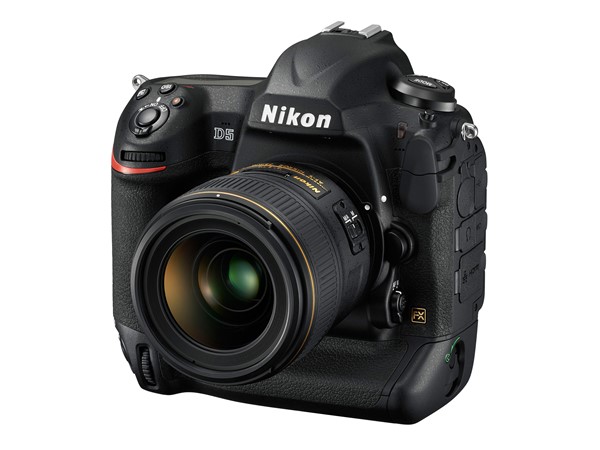 The RGB metering sensor has been double in resolution, from 91,000 pixels on the D4S to 180,000 on the D5. Both the new AF and metering sensors should ensure faster and more accurate tracking of moving subjects. 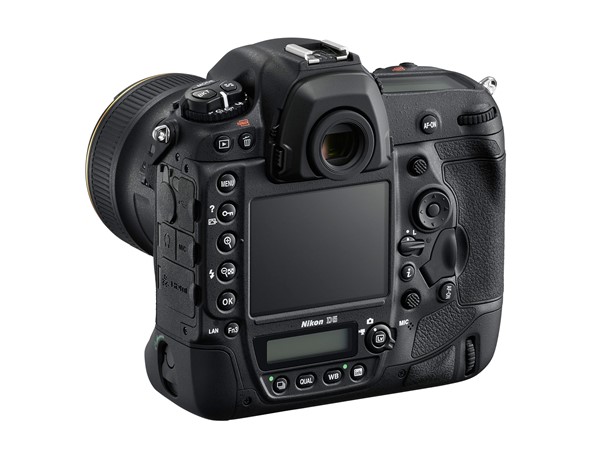 The afore-mentioned new autofocus system boasts the ability to lock focus in very low-light — the central point is sensitive at -4 EV, while all other points are sensitive to -3 EV.

This means the D5 has the most reliable low-light AF system in Nikon’s stable, beating the Multi-CAM 3500FX AF system on the D750 which is rated to -3EV on all AF points. 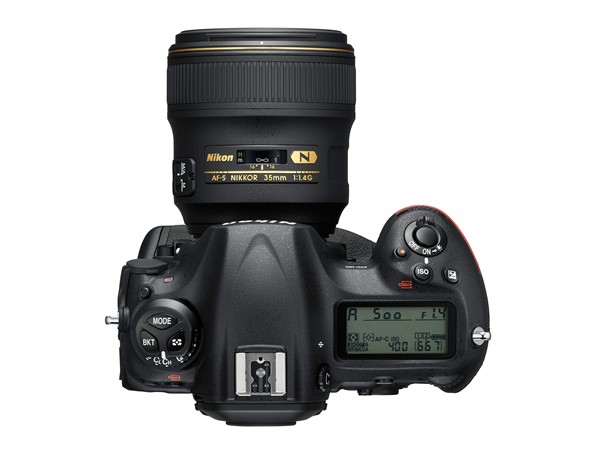 The D5 comes with few body changes. It has a new 3.2” 2,359K dot XGA touchscreen LCD. It has a new shutter and mirror sequencing mechanism for shorter blackout times and mirror slap for more consistent views during high-speed bursts.

The D5, like the D4S and the D4, works with high-speed XQD memory cards, which are faster than CF cards, but photographers with a large CF cards needn’t worry: The D5 comes in two versions, one with dual XQD slots and one with dual CF slots.

The D5 comes with built-in Wi-Fi for image transfer, with speeds up to 1.5x faster than the D4S. The new processor is more power efficient, and the D5 is rated up to 3,780 shots per charge, compared to the D4S’ 3,020.

Join HWZ's Telegram channel here and catch all the latest tech news!
Our articles may contain affiliate links. If you buy through these links, we may earn a small commission.
Previous Story
ASUS shows off its 15.6” portable monitor that features a USB Type-C port
Next Story
New Balance plans to enter wearable market with a smartwatch later this year