Nikon’s D500 is its best APS-C camera, with the same AF system as the new D5

Nikon’s D500 is its best APS-C camera, with the same AF system as the new D5 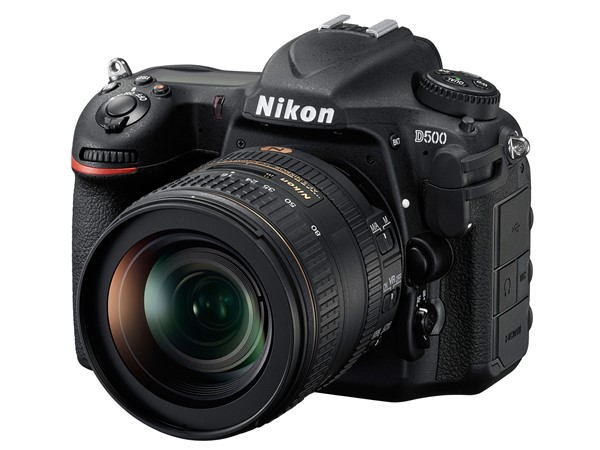 The new D500 DSLR comes with a 20.9MP DX, or APS-C, sensor, and has the same, brand new 153-point AF system, 180K RGB metering system, and EXPEED 5 processor as the just-announced flagship D5. There’s one benefit to sticking an AF module built for full-frame into an APS-C camera, apparently the AF points spread out to the edges of the frame. 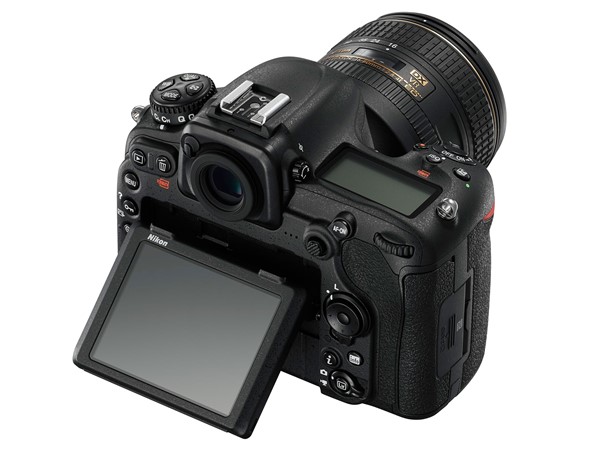 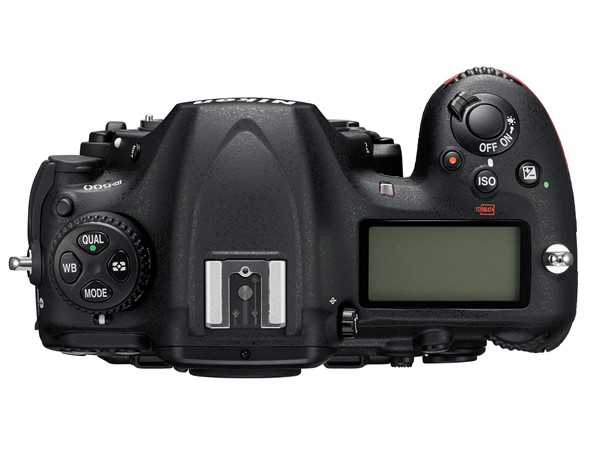 The D500 comes with a new Nikon feature called ‘SnapBridge,’ which provides a constant connection to a smartphone via Bluetooth. Nikon says that more cameras rolling out in 2016 will feature the new SnapBridge connection.

The D500 comes with two memory card slots, one for use with an XQD card, and one for an SD card. We’re not sure why Nikon is still trying to make XQD a thing. It introduced support for the card in 2012’s D4, and four years later, only Nikon is making cameras with XQD memory slots, and only Sony and Lexar are making XQD cards.

While XQD cards are smaller and faster than CF cards, they also require photographers to make an entire memory system switch. Even Nikon must realize the uphill battle it’s facing, as the new D5 comes in two versions; one with dual XQD slots, and one with dual CF slots. 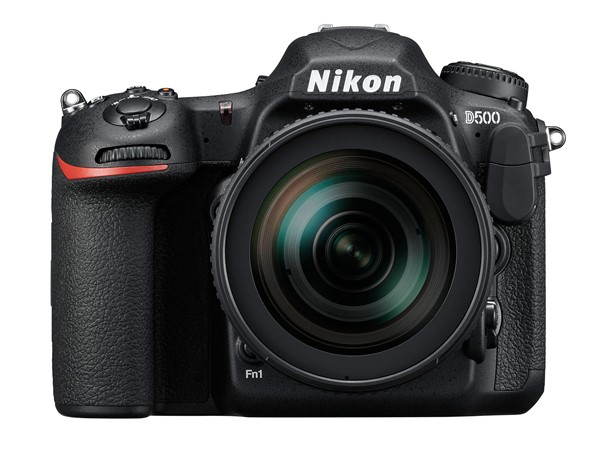