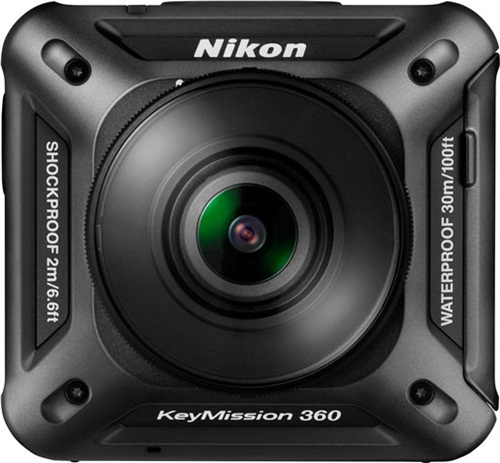 Local photo enthusiasts seeking to dabble in 360 photography now have another with Nikon's KeyMission 360 camera! It is now available at S$739 at all Nikon Singapore authorized retailers. Nikon also updated that the KeyMission 170 and KeyMission 80 cameras are slated to be available soon. 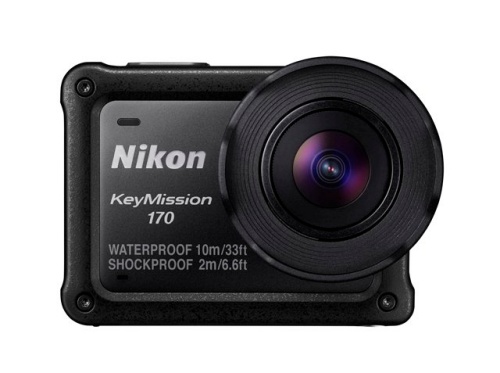 It also unveils two other action camera models, the KeyMission 170 and KeyMission 80. The KeyMission 170 sports a super-wide 170° angle-of-view, f/2.8 lens and an 8.3-megapixel CMOS sensor which can record 4K and 1080p videos.  Other specs include waterproof, shockproof, freezeproof and a rear LCD. 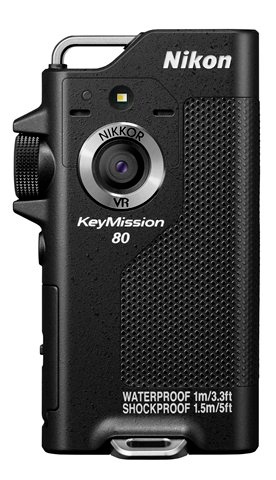 The KeyMission 80 is an entry-level model with two cameras; a primary 12-megapixel CMOS sensor with 25mm lens and a secondary front-facing 5-megapixel camera with 22mm lens. It only supports 1080p video recording up to 30fps and comes with a 1.75-inch touch LCD display. It is also waterproof, shockproof and freezeproof.