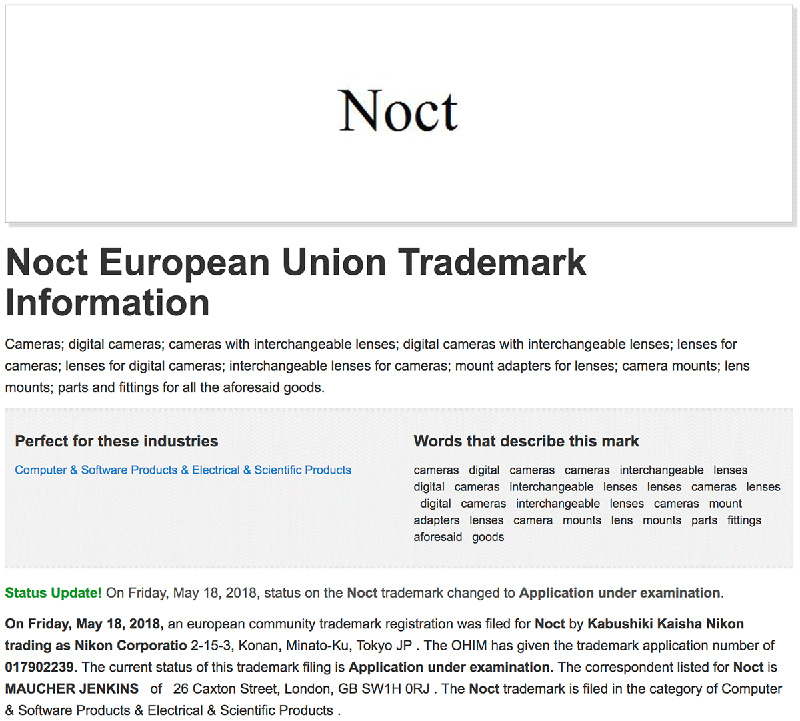 About two weeks ago (18th May), Nikon registered a trademark for the use of the word “Noct” for use with a series of cameras and interchangeable lenses. This follows the patents filed for a 52mm 5/0.9 lens and a 36mm f/1.2 lens. 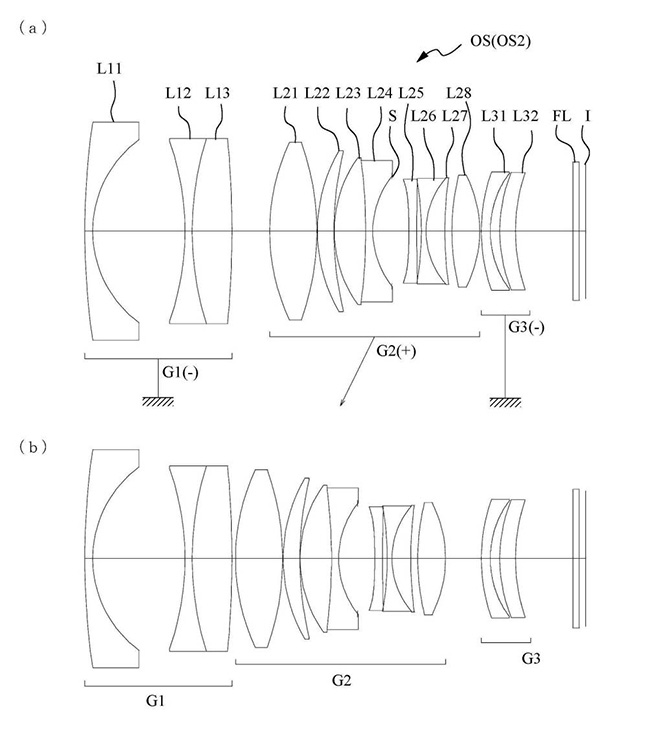 Both are full frame mirrorless lenses, and seem to correspond with quotes by Nikon Imaging Product R&D General Manager Tetsuro Goto in an interview by Chinese website Xitek. Essentially, Goto stated that if Nikon wants to be competitive in the mirrorless camera market, it must go Full-frame. 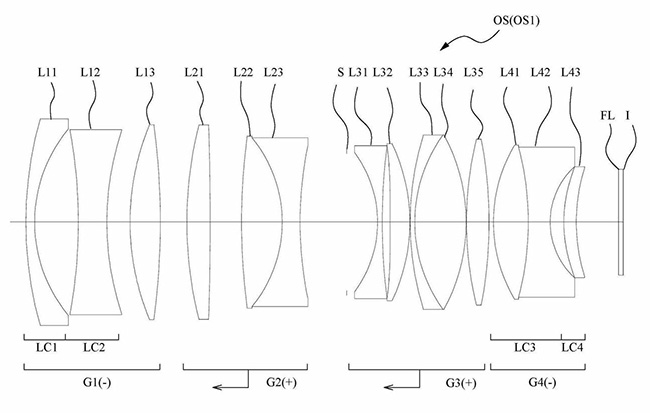 Of course, Nikon saying a new mirrorless camera is under is development isn’t news. Given that Canon has also stated that it intends to get more serious about the mirrorless camera market though, perhaps we’ll finally see some new options from both companies soon. Hopefully the long lead time translates to some incredible products!