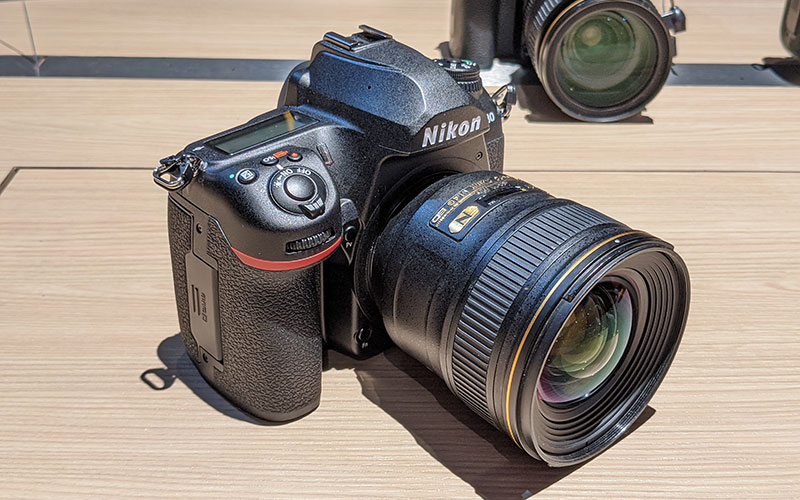 Nikon announced the D780 DSLR at CES 2020, a full-frame shooter that is the long overdue successor to 2014's D750. The latter is supposedly Nikon's most popular full-frame DSLR to date, and there's a good chance the D780 may be equally well-received.

The D780 comes with a bevy of improvements, many of which are features and technology drawn from Nikon's mirrorless line, specifically the Z6 and Z7. Nikon's learned a lot about how to make a camera more useable over the past five years, and the D780 comes with faster shutter speeds and the Z6's 273-point phase-detection autofocus and live view capabilities. 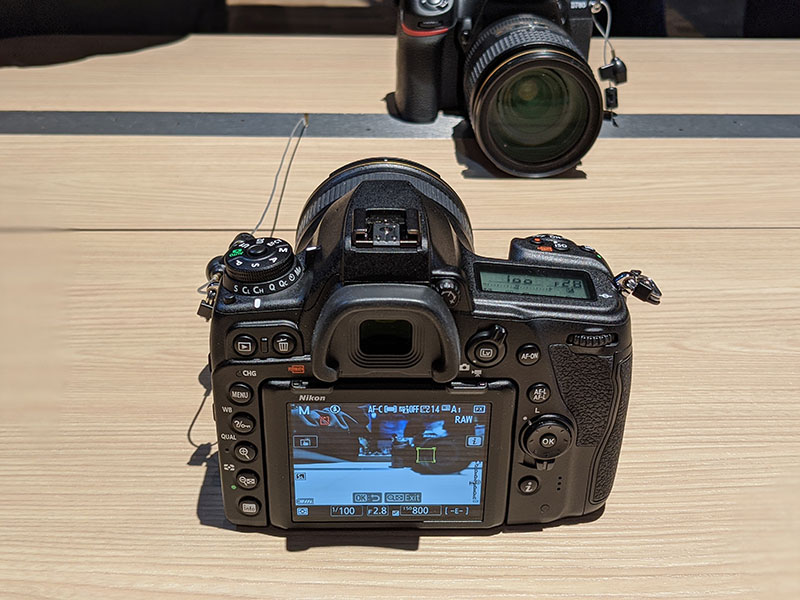 The 3.2-inch rear display is the same one on the D850, so you get full touchscreen functionality and can tap to focus on specific subjects, navigate menus, and more.

The optical viewfinder hasn't been neglected though, and while the phase-detect AF sensor keeps the same 51-point system, it uses upgraded algorithms from the pro-level Nikon D5.

The sensor is the Z6's 24.5-megapixel full-frame sensor, and the camera is now a lot better at shooting video, with slow motion capabilities, 10-bit output with N-Log or HLG HDR, and a 4K/30p full-pixel readout. The new sensor offers better light sensitivity, with an ISO range from 100 to 51,200 ISO that's expandable up to 204,000 ISO, four times the D750's standard range. 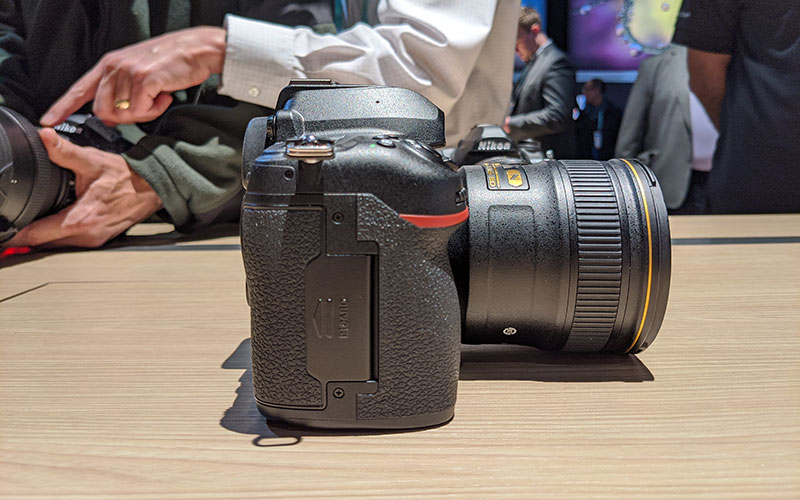 Elsewhere, weather sealing has been improved, but at the expense of the pop-up flash. You also get a USB-C connector for charging, dual UHS II SD card slots, and a battery that's good for up to 2,260 shots in optical mode. There's Bluetooth and Wi-Fi too for connecting to a PC.

If there's one thing that's missing though, it's the in-body stabilisation on the Z6 and Z7.

Join HWZ's Telegram channel here and catch all the latest tech news!
Our articles may contain affiliate links. If you buy through these links, we may earn a small commission.
Previous Story
The Aonic 215 are Shure's first ever true wireless earbuds
Next Story
ViewSonic just made a massive 55-inch 4K OLED gaming monitor