Nikon confirms that a new mirrorless camera is under development

Nikon confirms that a new mirrorless camera is under development 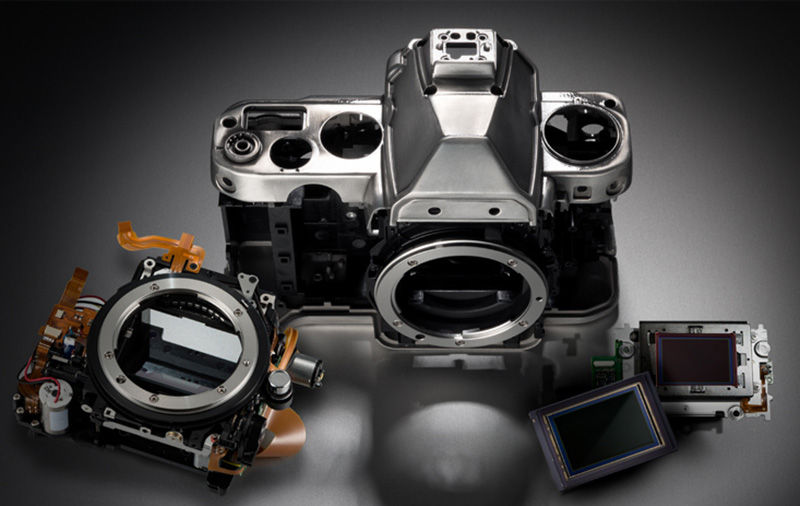 There have been quite a number of rumors swirling around the internet regarding the development of a new mirrorless camera by Nikon. Most of these have come from comments made by Nikon’s president Makoto Kimura during an interview conducted by Japanese website Newswitch.jp.

Specifically, Kimura san mentions that structural reform is a real possibility, and that besides competing in the medium and high-end SLR category, he also wishes to produce a mirrorless Nikon camera for the smartphone generation, with capabilities that far outpace that of competitors, but also remains fun to use. (translated from Japanese)

DPreview reached out to Nikon for an official comment on Kimura san’s statements, and here’s what they got back:

“While details are confidential, we can say that we are currently developing new mirrorless products that build upon Nikon's strengths, and offer the performance prospective customers expect, including the ultimate optics performance, image-processing technologies, strength and durability, and operation." Perhaps adding to the excitement, Mirrorless Rumors also just reported on a patent from Nikon regarding a 35mm f/2.0 lens for a mirrorless system with a curved full-frame sensor! It might just be coincidence, but a curved sensor would definitely allow for much smaller lenses with less vignetting, so this would certainly be a long-awaited revolution in imaging if it comes true.