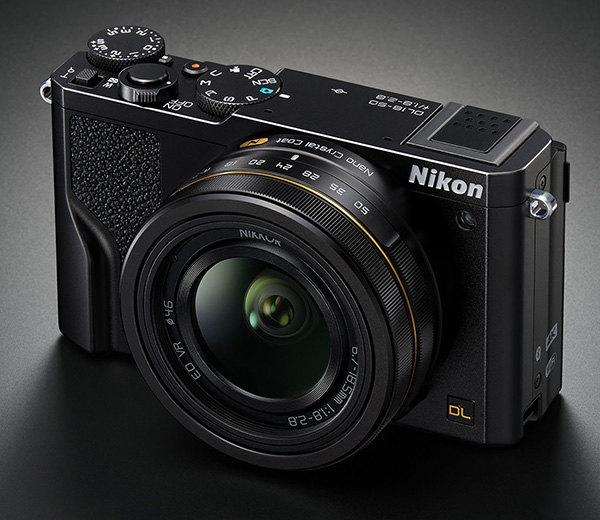 Remember the series of three large sensor premium compact cameras we reported on back in March last year? Well, after numerous pushbacks to the release date, Nikon has decided to cancel the series completely. Here’s the statement in full from Nikon: 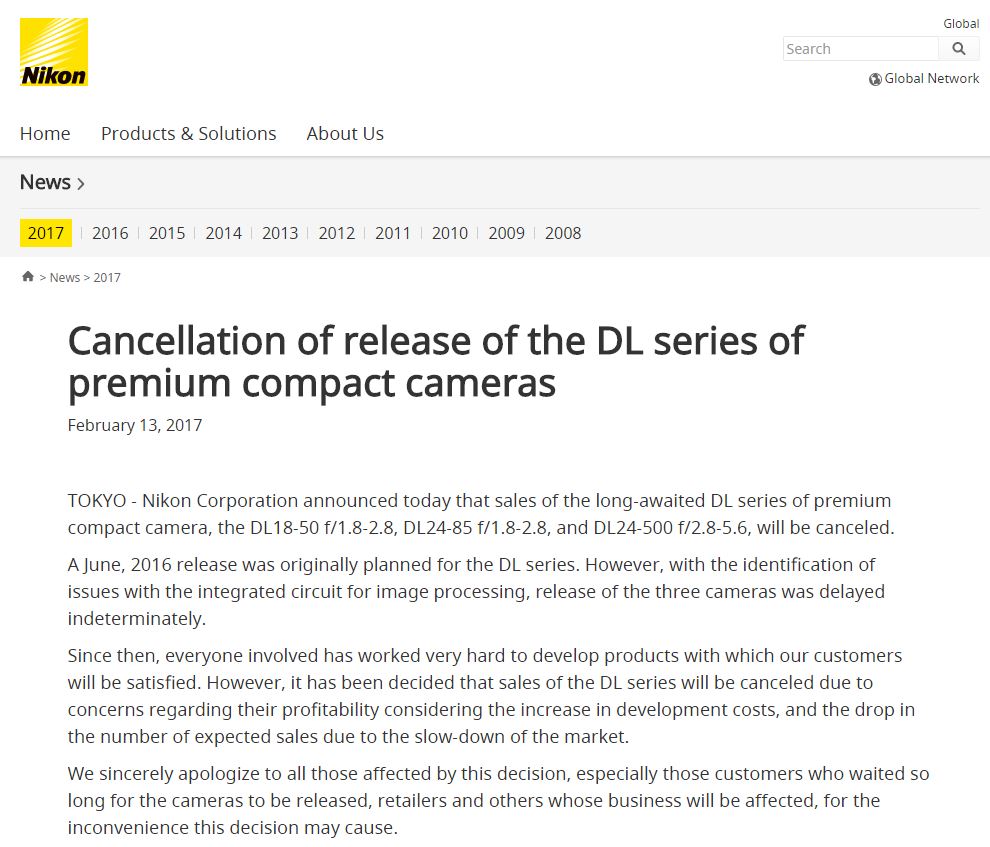 That’s quite a disappointment as all three cameras looked most promising, with bright f/1.8 apertures on the wide end. It seems 2016 wasn’t a good year for Nikon though, so that may have contributed to the decision.

The company posted another notice stating recognition of “Extraordinary Loss” of 29,790 million yen, mainly incurred from “inventory write-downs/write-off in Semiconductor Lithography Business, as restructuring expenses for the nine months ended December 31, 2016.” It seems approximately 1000 workers will be given a special retirement benefit as part of a “Solicitation for Voluntary Retirement” too.

One thing to note though, is that the term “Extraordinary” simply means that the losses weren’t a result of the regular business cycle, and isn’t a reflection on the magnitude. Nikon Rumors reader Semaphore says Nikon used the same terms when reporting on losses from the floods in Thailand years back too, so we shouldn’t be too hasty to jump to conclusions.