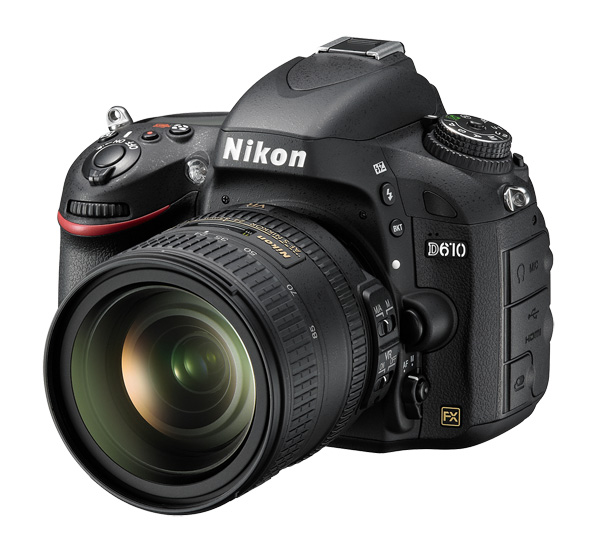 Nikon has just announced the D610, a slightly updated version of the D600 full-frame DSLR camera which was released last year. The D610 seems nearly identical to the D600, with the key differences being a maximum burst speed of 6 frames per second instead of 5.5fps, a new 3fps Quiet Continuous shooting mode, and improved auto white balance. The Nikon D600 enjoyed a warm critical reception when it was released last year, but users discovered that some units had a dust accumulation problem with the sensor, for which Nikon issued an official advisory.

It's not clear whether the D610 replaces the D600, at the moment Nikon SG still lists both cameras on their website. Local price, kits and availability are to be announced at a later date, but the US prices have already been announced (via DP Review):

The Nikon D610 is now selling in Singapore at the price of S$2999 for the body alone, the same price as the D600 was going for. 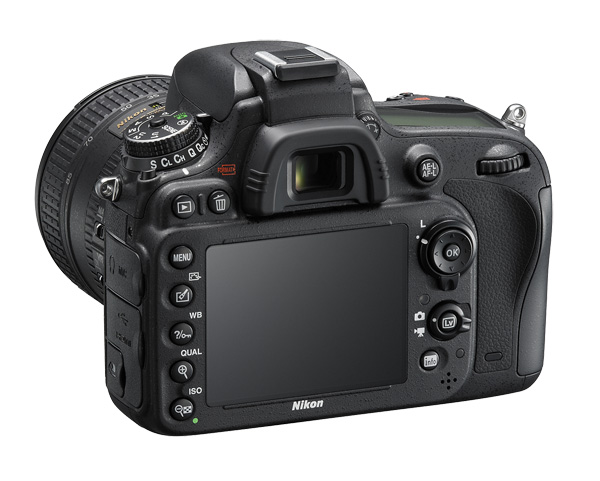