Nike has struck up a partnership with T1 Esports

Nike has struck up a partnership with T1 Esports 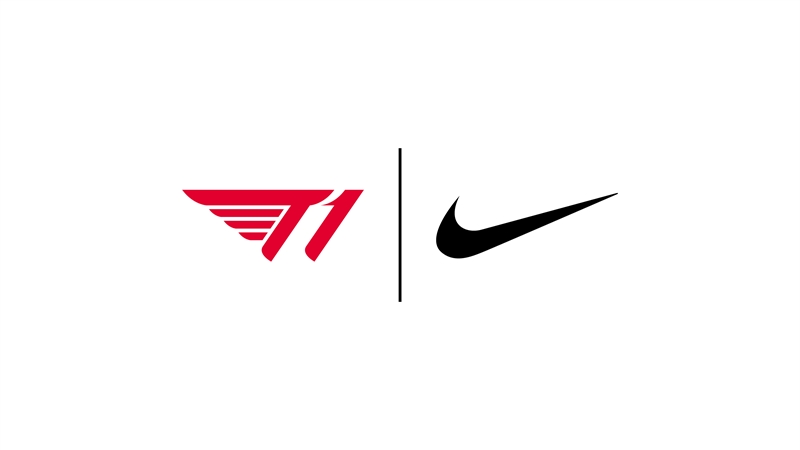 My word. It seems that esports athletes and personalities like Fortnite streamer Ninja and SKT T1's Lee "Faker" Sang-hyeok have really become the new "in" thing for branding, marketing, and sports research efforts. It's pretty amazing, really - in the span of just two or three years, the discipline has already gone from being just a "hobby" to an actual, proper "livelihood" for some folks. In fact, the former even has his own in-game Fortnite skin now!

Meanwhile, Faker, who you might know better as one of the most celebrated League of Legends players in the world, might be donning Nike apparel in the future along with the rest of T1 Esports. This comes on the back of an announcement by the organisation's exclusive commercial agent, Lagardere Sports - they'll be teaming up with the sports giant to develop customised training programmes, apparel and more for all of T1's players, not just the LoL team.

According to Brant Hirst, the Marketing Director for Nike Korea, the partnership was founded on an interest in deciphering "the relationship between improved physical fitness and athleticism as it relates to gaming", and he believes that Nike is well-positioned to facilitate the improvement of these esports athletes' "unique skill sets".

Of course, the sentiment wasn't just shared among the executives. The athletes are giving it the thumbs up too. Case in point, Faker visited Nike's Sports Research Lab at the latter's headquarters in Oregon last year and has already begun working with the sports and biomechanics specialists there. When asked for comment, he said he was keen to see "how Nike's training and performance expertise will transform the team's skills and the entire T1 organisation."

On top of that, the iconic LoL mid-laner also expressed his own personal excitement at "representing the Swoosh in competition."

Previous Story
Cyberpunk 2077 has been delayed by five months
Next Story
Smash through the new trailers for Zombie Army 4: Dead War and DBZ: Kakarot
Featured Highlights