A Nier remaster is in the works, but it's a bit complicated 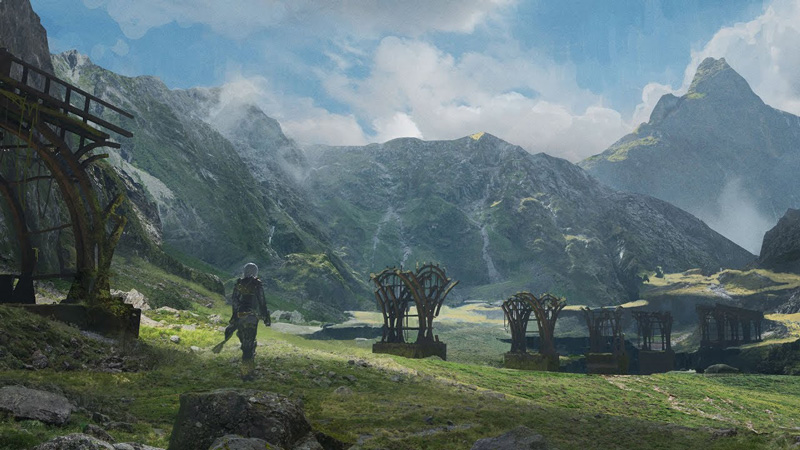 Fans of Nier: Automata are going to love this.

Back in 2010, a game called Nier was released - a spin-off of the Drakengard series set on post-apocalyptic Earth. The game received a critically acclaimed and widely loved sequel in Nier: Automata, and this April the franchise celebrates its 10th anniversary. What better way to celebrate the event, than with a remaster of the original game?

Square Enix just revealed that a remaster of Nier is in the works, titled Nier Replicant ver. 1.22474487139. That sure is a mouthful, but it gets more complicated than that. There were two versions of Nier - Nier Replicant, and Nier Gestalt - but only the former is getting a remaster. Both of these versions have differences in story and gameplay, so fans of Nier Gestalt are out of luck unfortunately.

Nier Replicant will launch on PlayStation 4, Xbox One and PC - but another Nier game is in the works for mobile platforms as well. Square Enix teased a free-to-play role-playing game for Android and iOS devices titled Nier Reincarnation, though we don’t have much details on this title just yet.

It’s a big year for fans of classic JRPGs - so many have remasters and remakes launching soon!

Join HWZ's Telegram channel here and catch all the latest tech news!
Our articles may contain affiliate links. If you buy through these links, we may earn a small commission.
Previous Story
Lego is releasing an iconic car from the Fast and Furious franchise in a new set
Next Story
Huawei P40's US components are legally obtained: Huawei spokesperson