Nier: Automata's 'final secret' has been found, lets you skip the whole game

Nier: Automata's 'final secret' has been found, lets you skip the whole game 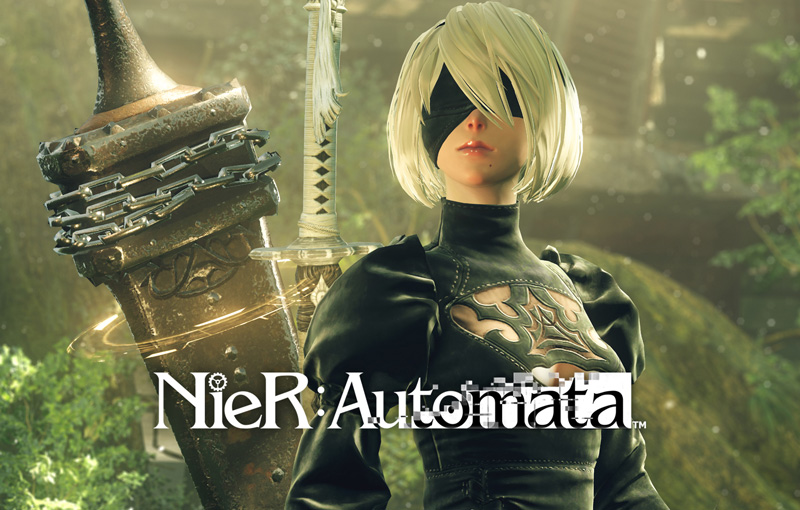 It only took four years!

A super secret cheat code has been found in Nier: Automata, and it lets you skip the whole game. The game’s developers teased that it had one ‘final secret’ a few years ago, and it looks like that secret has been found at long last.

This was uncovered by Lance McDonald - the person who also made waves recently by uncovering the secrets of Hideo Kojima’s PT, such as the fact that a ghost follows you throughout the entire game. It took McDonald, “hundreds of hours of reverse-engineering,” to discover this cheat code, which is otherwise incredibly complex and specific. It’s not something players would just stumble on without a guide.

I found a cheat code in NieR Automata that allows you to skip to the last ending immediately after killing the first boss and unlock the bonus modes. I'll do a full video soon. It's not a glitch, it's an actual cheat code hard-coded into the engine. @yokotaro pic.twitter.com/FtuNPovq6F

McDonald notes that this isn’t an exploit - it’s, “an actual cheat code,” the developers coded in, allowing players to jump right into the last ending of the game (which has multiple endings) and unlock the post-game chapter select, debug mode and a trophy store. Needless to say, it’s a real time-saver if you’re replaying the game on a new system.

Watch his video explaining how to use the cheat code below:

Even the game’s director Yoko Taro took to Twitter to congratulate McDonald, noting that it took 3 years and 10 months for someone to figure it out.

For fans of the Nier franchise, two more games are in the works: a remaster of Nier Replicant, and a mobile game called Nier Reincarnation. Meanwhile, Yoko Taro is working with Square Enix on two more games, neither of which have been revealed yet. Square Enix rep Yosuke Saito mentioned that Taro badgered him into working on one of the games, and even after a year of development, said, “If I could quit, I would.” I’m curious to see what comes of that, to say the least.