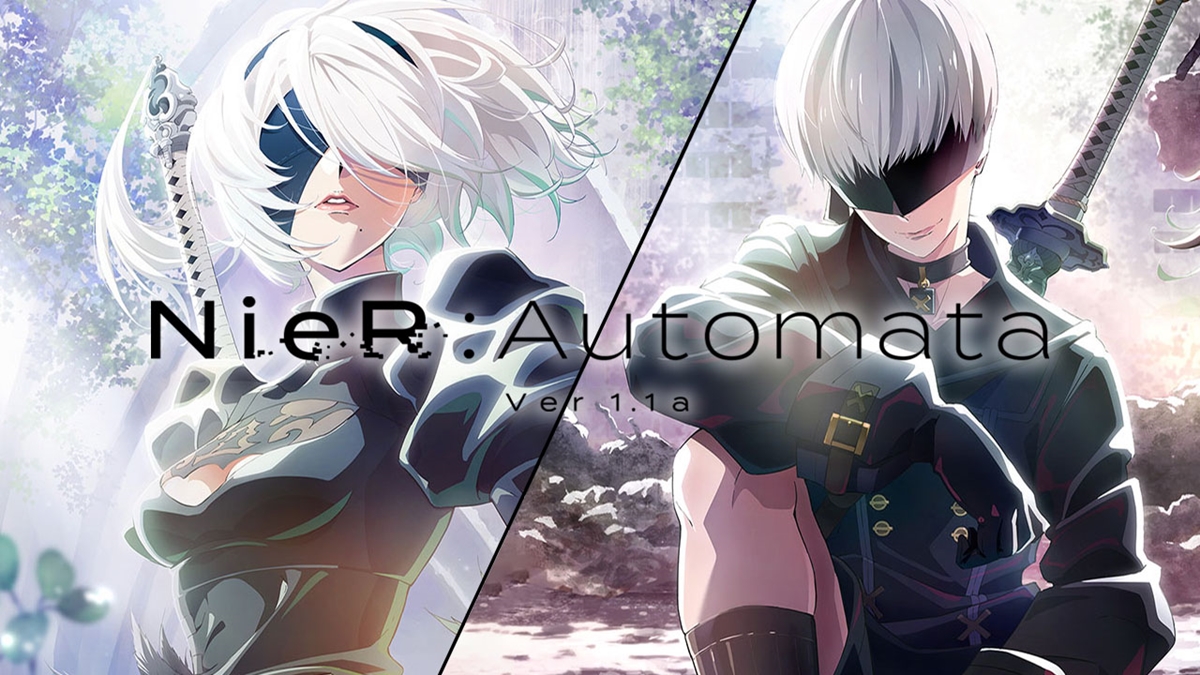 It might only be the second day of the work week, but it's already shaping up to be a great one for TV and anime. Not only have we gotten release windows for The Witcher: Blood Origin and the third season of the main series, but the NieR: Automata anime has also rolled out its first teaser trailer.

Unveiled at the Aniplex Online Fest that took place last weekend, NieR: Automata ver1.1a is scheduled to arrive in January 2023, but it's worth noting that the anime won't be a carbon copy of the game's events. According to game director Yoko Taro, the A-1 Pictures team realised early on that a one-to-one conversion of the game into an anime series was "impossible", and because of it, he decided to push for several changes to be made to the original narrative.

As for the acting cast, it was previously announced that the original voice actors would be reprising their roles for the series. Namely, Natsuki Hanae, who many anime fans might recognise as Tanjiro Kamado from Demon Slayer: Kimetsu no Yaiba will be covering 9S, while Yui Ishikawa - specifically, Mikasa Ackerman from Attack on Titan will be covering 2B. Similarly, Kyle McCarley and Kira Buckland will come back to cover their respective characters in the English dub.

Of course, given that there's still a three-month window until ver1.1a arrives, we'll need something to fill in the blanks, so how about playing through NieR: Automata on the Nintendo Switch? After all, it's getting a port there on 6 Oct.

Join HWZ's Telegram channel here and catch all the latest tech news!
Our articles may contain affiliate links. If you buy through these links, we may earn a small commission.
Previous Story
Gardens by the Bay partners M1 for its 5G-powered, digital twin metaverse
Next Story
WhatsApp to roll out call links, testing secure encrypted video calling