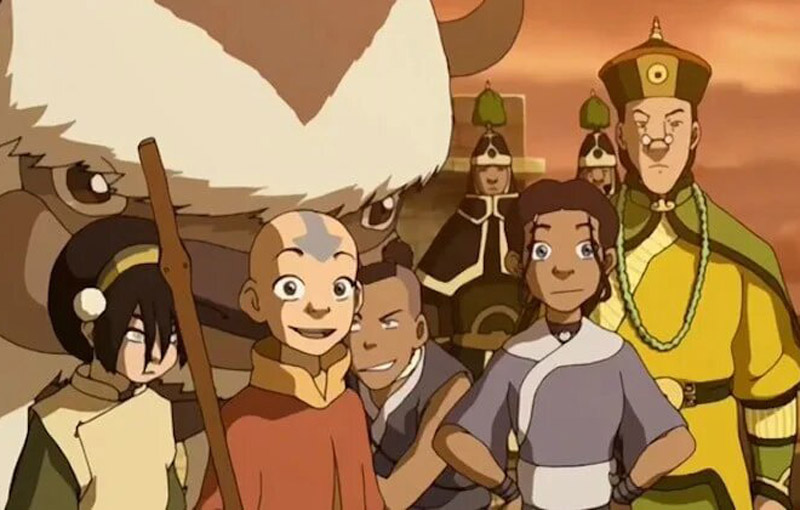 We’re finally getting new stories in the Avatar universe!

DiMartino and Konietzko already have their first project lined up: an animated theatrical film, due to begin production later in 2021. Details on the film are scarce, but it could act as a continuation to the Last Airbender or its sequel Legend of Korra, or it might even set up an entirely new Avatar and status quo. Avatar Studios is poised to churn out content for multiple platforms, including the streaming service Paramount+, Nickelodeon, third-party platforms and theatrical releases.

It’s important to note that Avatar Studios has absolutely nothing to do with Netflix’s upcoming live-action series adaptation of the Last Airbender. DiMartino and Konietzko had previously left that project, citing creative differences - but it looks like they’re back in their element now.

Fingers crossed that we get adaptations of The Last Airbender’s comics too - because they dive into some pretty important stuff, like what happens to Azula after the finale, and the fate of Zuko’s mother. It would be nice to Korra again as well, and her adventures with Asami, Mako and Bolin after the series ended. The Last Airbender shattered records when it hit Netflix in 2020, so it’s about time Nickelodeon realised what a cash cow this franchise can be!

Join HWZ's Telegram channel here and catch all the latest tech news!
Our articles may contain affiliate links. If you buy through these links, we may earn a small commission.
Previous Story
HP will be acquiring HyperX from Kingston for US$425 million
Next Story
Razer Kiyo Pro webcam nixes ring light for improved low-light sensor