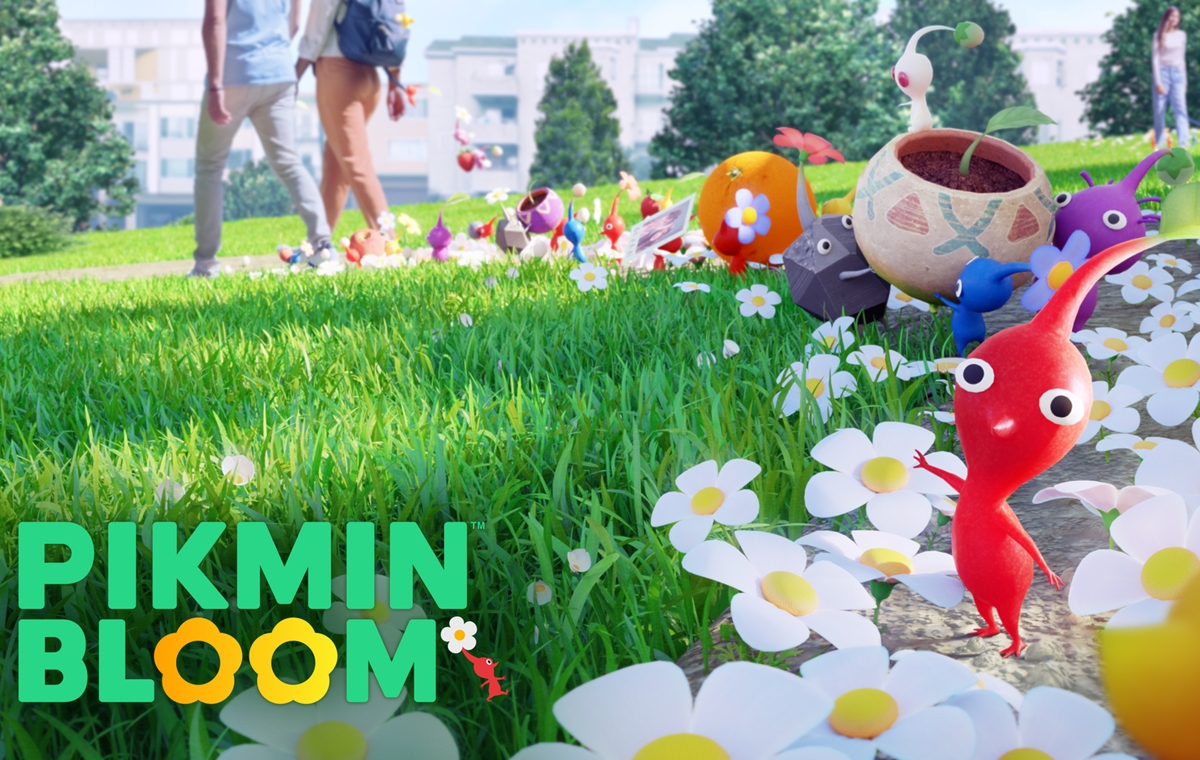 To be honest, I'm quite impressed that Pokemon Go has managed to weather the pandemic so well, much less thrive in it. At the moment, it's still Niantic's best-performing game to date, and there's a lot more to do nowadays than simply walking around catching Pokemon.

However, if you'd like to try something that isn't quite so stressful, while still motivating you to get out and take a walk, perhaps Pikmin Bloom might be able to scratch that itch, and of course look fabulously adorable doing it.

Earlier today, Niantic released a video showcasing their newest augmented reality title, which is apparently part of a collaboration with Nintendo. Instead of catching Pokemon and dethroning Gyms, Pikmin Bloom will allow players to collect the titular sprout-like characters as well as upgrades and cosmetics for them. Considering that you don't really have to worry about PokeStops and all of that, you could say it's a lot more like a walking companion than an actual AR game per se.

Basically, when you walk around you'll come across seedlings that you can hatch into various Pikmin - this aspect is quite similar to the Egg system in Pokemon Go, and you can have your own little army of Pikmin follow you around as you move. In fact, your in-game Mii avatar will leave behind pretty flower trails, an experience that's only made even more pleasant when you give your Pikmin cute hats or make them bloom. Additionally, Niantic has noted that players will be able to see the flowers sprouting from other players' Pikmin, and that they can create gorgeous "shared gardens" for everyone's viewing pleasure.

Currently, the game is only available for play in Singapore and Australia, though Niantic has provided an assurance that they're in the midst of rolling it out to other countries.

Join HWZ's Telegram channel here and catch all the latest tech news!
Our articles may contain affiliate links. If you buy through these links, we may earn a small commission.
Previous Story
Dune: Part Two has officially been greenlit for a 2023 release
Next Story
Blizzard has cancelled February's BlizzConline, citing a need to "reimagine" future events