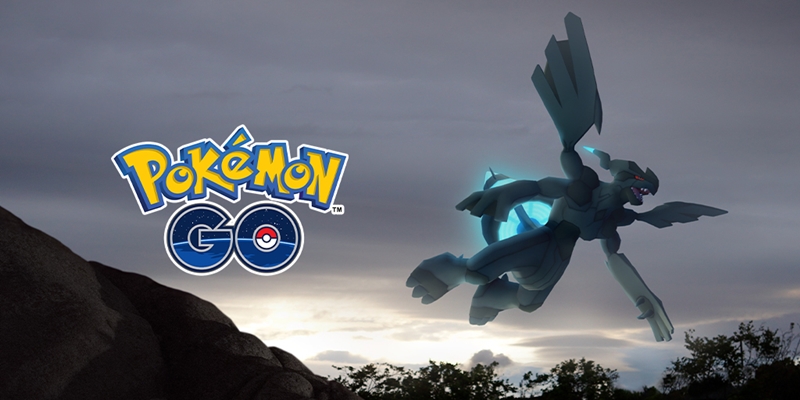 For those of us here in Singapore, the second-phase lifting of the circuit breaker starting from this Friday (June 19) is a very welcome piece of news. Social visits and gatherings between friends can finally resume (albeit with certain restrictions) and some aspects of non-essential industries, such as retail can also lift their shutters for the first time in months.

Of course, this means that proper Pokemon Go hunts can also begin anew, but developer Niantic has recently been made aware of a series of unfair or improper bans on players by the game's system. Most of these tend to be seven-day "soft" bans, which are often given out to players who use third-party software to acquire Pokemon. But while this "ban" simply limits the rarity of the Pokemon that players can acquire, more serious infringements can result in actual bans or even account deactivation. 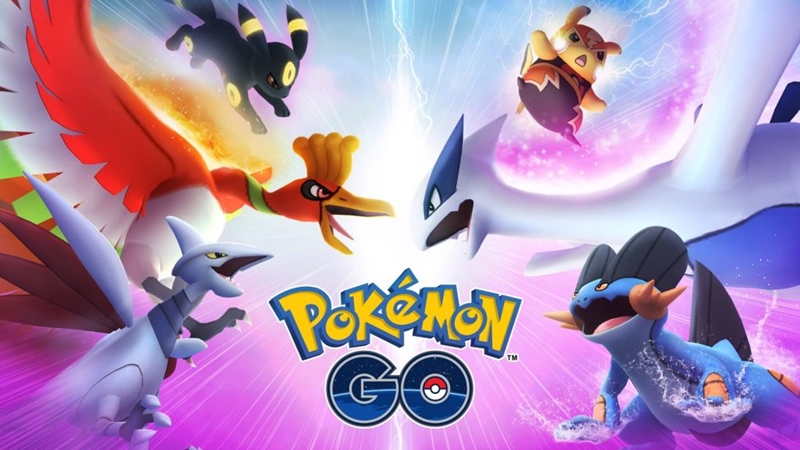 Anyway, the Pokemon Go subreddit TheSilphRoad has seen a steady increase of such reports in the past few months, with the community banding together to try and identify any common factors shared by the banned accounts. As of now, one speculation suggests that the bans are more likely to target iOS 12 users, although Niantic has yet to reveal anything concrete from their investigations.

Regardless, they'll have to work fast - some users have already suffered from the bans for months, and we might see a significant drop in the game's player base if it isn't resolved soon.

Previous Story
Designed in SG, BondCable is a charging cable that coils up for easy storage
Next Story
EA's Star Wars: Squadron is the long overdue space-sim we have been waiting for