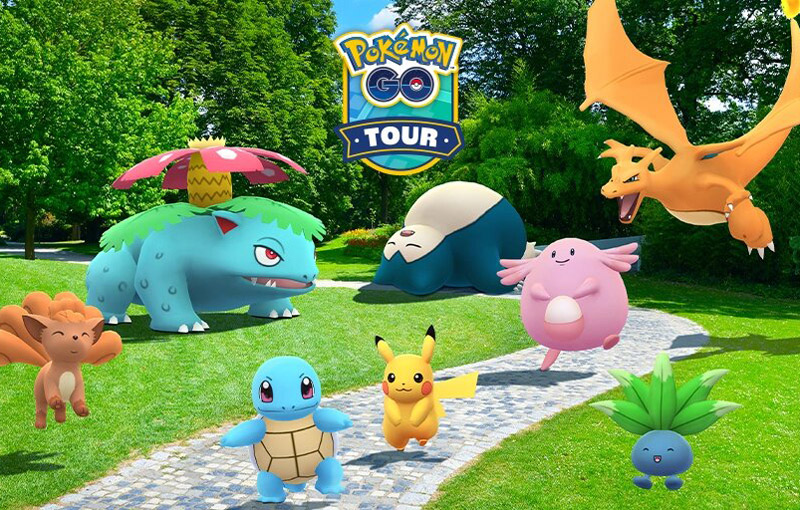 You’re going to get another chance to catch those pesky shinies!

Last weekend, Niantic hosted an international event for Pokemon Go: the Kanto Tour, in celebration of the Pokemon franchise’s 25th anniversary. This was a paid event however, costing players a pricey US$11.99 to get in. Forking up that cash gave you access to a celebration of the Kanto generation of Pokemon, but some lucky players managed to get in for free!

The event launched 9am in New Zealand and Australia, which is when players started to realise they had suddenly gained access without paying a cent. Since these were earlier time zones than everyone else, the exploit wasn’t found out by Niantic until much later. Obviously, players who had actually paid to get into the event - which consisted of a single day’s worth of playtime - were left feeling a little shortchanged.

Trainers, Thanks for your patience while we looked into the Pokémon GO Tour: Kanto ticket issues. We will be hosting a bonus event for all paid ticket holders at a later date. Please stay tuned for details.

In response to this, Niantic has promised to hold a special ‘bonus event’ for paying players to make up for things, although they didn’t offer any details on what this event would look like. The event had other issues that irked players as well - such the game requiring only local raid passes to enter remote raids for a period of time, and suffering tons of lag due to the sudden influx in players worldwide.

The event’s big reward? A shiny Ditto, and the very first of its kind too. Players had to work through a densely-packed list of tasks and challenges to get to it, hence the 12 hours of playtime. The Kanto Tour also offered a chance for players to get shiny versions of every single Kanto Pokemon, some of which have never been released before. It’s just the kind of thing Poke-collectors would go out of their way for. Players also got a chance to catch a shiny Mew, although they’d have to grind through an intense list of challenges that involve catching around 500 Pokemon. Yikes.

For more information on Niantic’s mystery ‘bonus event’, be sure to follow their social media pages. You wouldn’t want to miss out on an opportunity to catch even more shinies!

Join HWZ's Telegram channel here and catch all the latest tech news!
Our articles may contain affiliate links. If you buy through these links, we may earn a small commission.
Previous Story
Oppo launches Wireless Air Charging and an initiative to drive VOOC charging to more devices
Next Story
Spotify Hifi is the high-end lossless streaming tier that audiophiles have been asking for