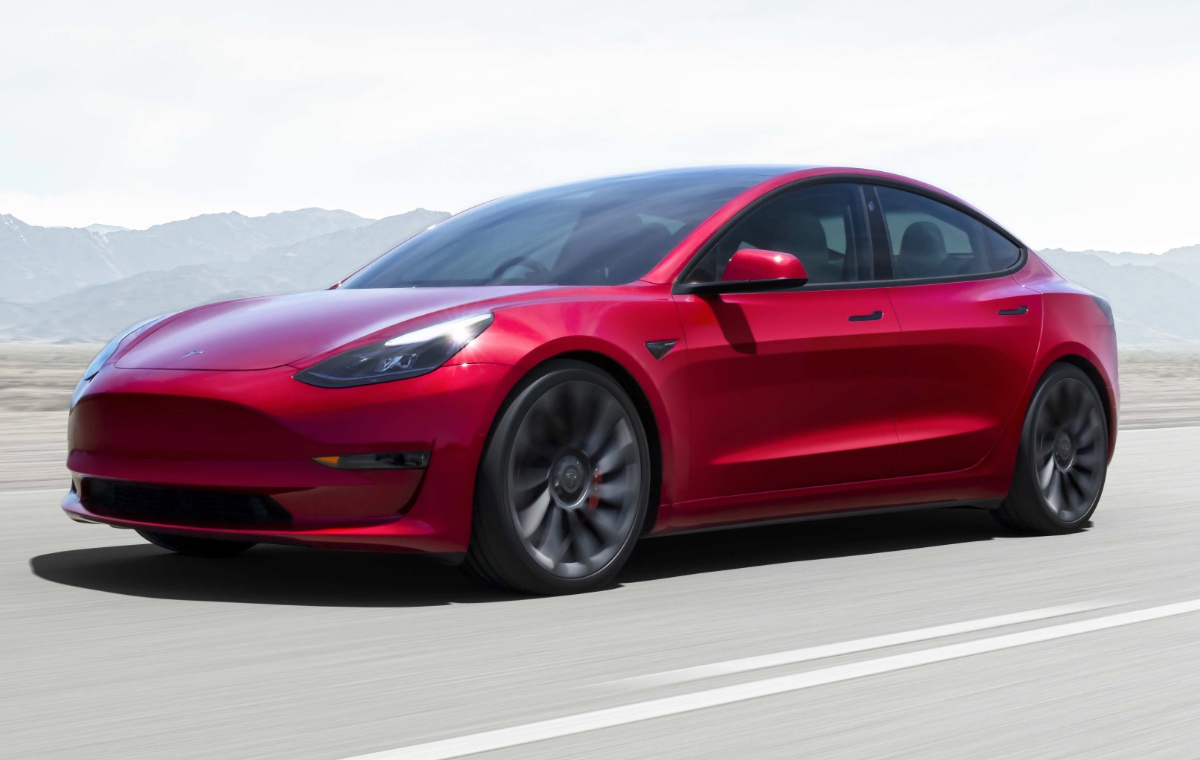 The National Highway Safety Administration (NHTSA) has just released new reports tracking the safety of cars with advanced driver-assist and autonomous driving systems and it's not looking good for Tesla.

Some context first. The NHTSA issued a standing order last year that required companies to report crashes of cars that had autonomous driving or Level 2 driver-assist systems. They said companies are to report and document these crashes if these technologies were used within 30 seconds of impact.

Level 2 driver-assist systems are very common today and refer to cars that can control steering, acceleration, and deceleration. In fact, I tested a Mercedes-Benz with these capabilities way back in 2017.

According to the NHTSA, Tesla cars accounted for nearly 70% of all reported accidents involving cars with Level 2 driver-assist systems. It reported 273 crashes out of a total of 392. And out of these 273, threee had serious injuries and there were five deaths.

In second place was Honda with 90 crashes and a single fatality. Subaru was third with 10. Other automakers like Toyota, BMW, Porsche, and Volkswagen, all had incidents where you could count on one hand. But does that necessarily make Tesla cars unsafe? It's hard to say with any level of certainty. To start, there are more Tesla cars equipped with Level 2 driver-assist systems than any other brand. A report says there are about 830,000 Teslas equipped with these technologies on US roads, which is considerably more than, say, Nissan, which has around 560,000.

Furthermore, Tesla reportedly allows its owner to use its Autopilot on a variety of roads, whereas Nissan's ProPilot and GM's SuperCruise systems can only be used on highways. This means numbers are not directly comparable because the numbers of miles driven and road conditions are not the same.

But most of all, Tesla cars, unlike its rivals, all have cellular and Wi-Fi connections that automatically report vehicle data when a crash occurs. On the other hand, other automakers relied solely on consumer complaints, law enforcement contacts, or stories in the media to provide these data to the NHSTA. This could mean a severe under-reporting of crashes from the other automakers.

The data released today is a good start, but it doesn’t provide an apples-to-apples comparison of advanced vehicle safety.

The intentions of the NHTSA are good but the data in its current state is difficult for anyone to comprehend and make sense of. Closer analysis is required to make any sort of meaningful conclusion, identify safety gaps, and recommend remedies.

Source: NHTSA via The Verge, Techcrunch

Join HWZ's Telegram channel here and catch all the latest tech news!
Our articles may contain affiliate links. If you buy through these links, we may earn a small commission.
Previous Story
AirPods Pro 2 said to have heart rate sensor, temperature detection and USB-C
Next Story
Xiaomi Smart Band 7 comes to Singapore