The next Ubisoft Forward in September might showcase Rainbow Six: Quarantine

The next Ubisoft Forward in September might showcase Rainbow Six: Quarantine 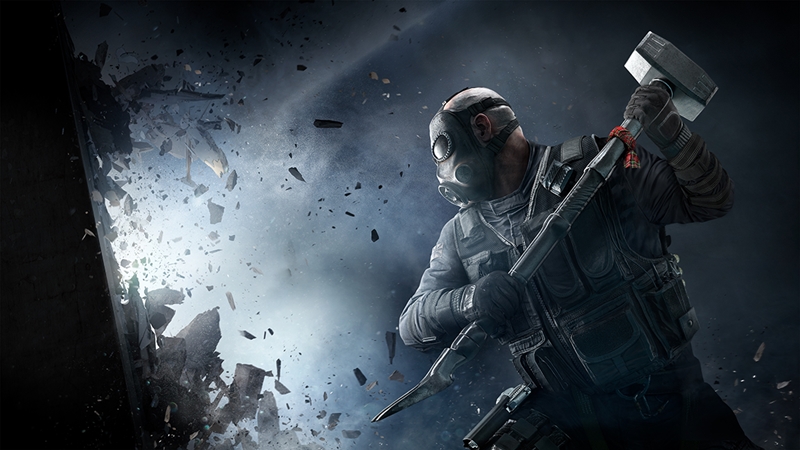 Rainbow Six fans, it's time to lock and load.

Your wallets, that is. At the company's Q1 earnings call held earlier today, Ubisoft announced that its next Ubisoft Forward livestream would take place sometime in September, and although it wasn't explicitly mentioned, said event just might be headlined by the all-new Rainbow Six: Quarantine.

Unlike its immediate predecessor Siege, whose main attraction is its PvP multiplayer, Quarantine is predominantly a PvE co-op zombie shooter that was originally scheduled to release earlier this April. However, like many other games, it was presumably delayed due to the coronavirus outbreak.

But this raises another question: what makes us so sure that it'll show up in September? To be honest, we aren't, but it seems likely that the two big titles which didn't get any screen time during the recent event, namely Quarantine and Gods and Monsters, the latter of which is being developed by the studio behind AC: Odyssey, would receive slots in a subsequent livestream. 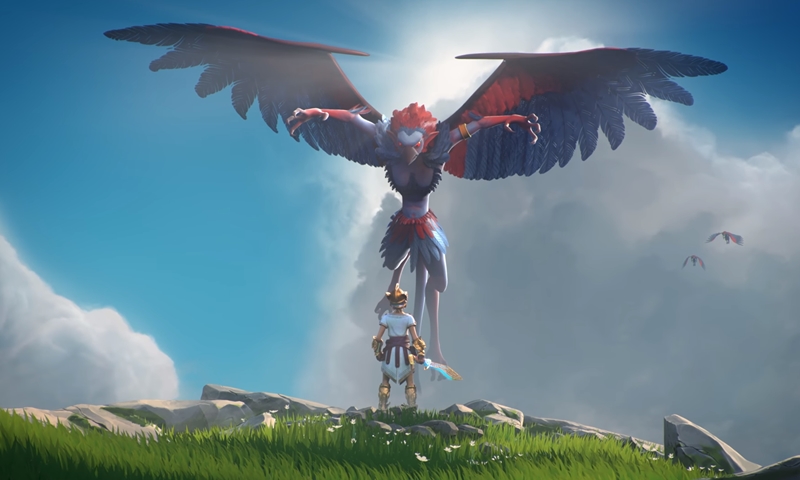 Additionally, based on commentary by Ubisoft's Chief Financial Officer Frederick Duguet, the games are scheduled to be released globally by the end of this fiscal year, which translates to March 2021 in layman terms. However, this assumes that there are no further delays in development, and if one game or the other is pushed back beyond the March deadline, the earliest we'll see R6Q in this scenario is in April next year.

Personally, we don't think it's all bad - a longer development window would mean Ubisoft could tweak the games based on fans' feedback and expectations, factors which are particularly crucial considering both the PlayStation 5 and Xbox Series X are set to release by the end of this year. But next-gen console or not, it still boils down to what Ubisoft decides to put up on screen this September, and we'll keep you posted as more information arrives.