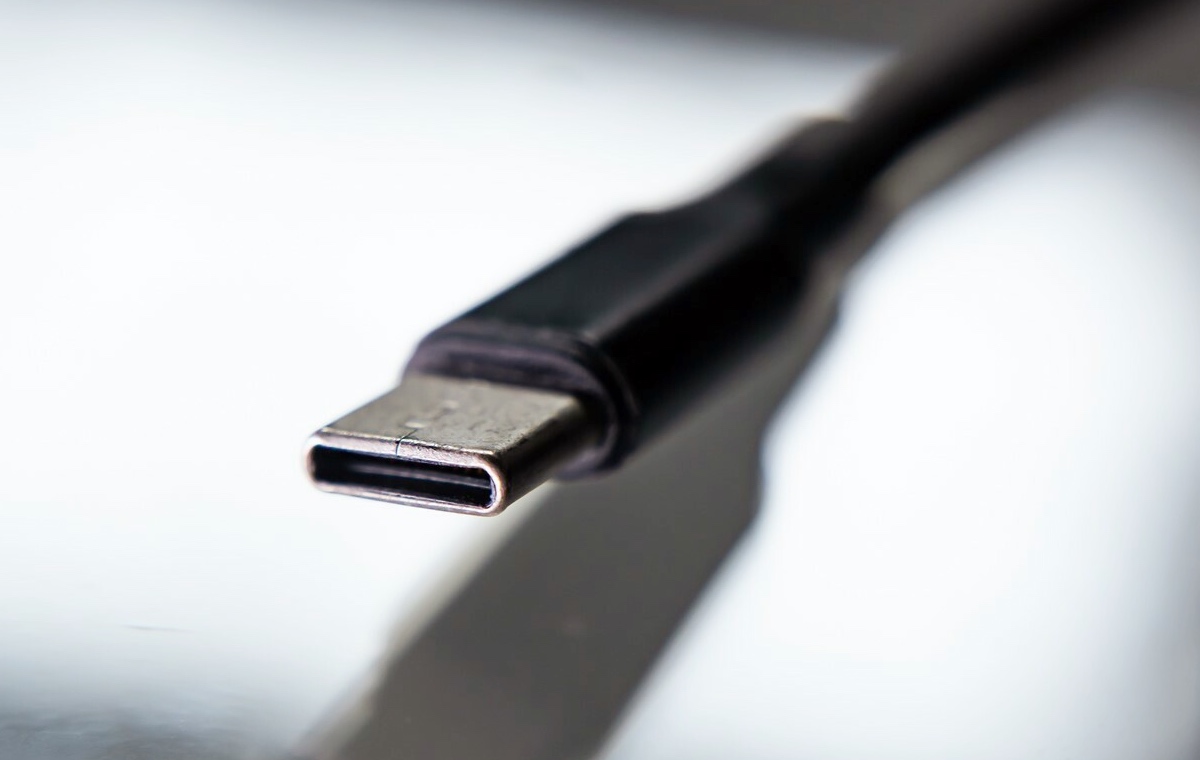 The USB Promoter Group has just announced the key features of the next-generation USB4 Version 2.0 specification and it's quite amazing.

The group says users will be able to expect speeds of up to 80Gbps, which is double that of the existing USB4 standard and also Thunderbolt 4.

But perhaps more impressively, the group also says that such speeds will be attainable using existing USB4 cables.

In addition to these, USB4 Version 2.0 will also deliver better speeds for devices supporting USB 3.2 and will be able to enjoy speeds in excess of 20Gbps.

Now while this is all nice and good, I do have concerns about the naming scheme. USB is already famously confusing and I'm not convinced USB4 Version 2.0 is the best name for this new standard. Given the big leap in speeds, perhaps USB5 would have made more sense and make things easier for consumers to understand.

To get up to speed on all things USB, check out our USB guide here.

Join HWZ's Telegram channel here and catch all the latest tech news!
Our articles may contain affiliate links. If you buy through these links, we may earn a small commission.
Previous Story
LG announces a bendable OLED gaming TV at IFA 2022
Next Story
Mophie unveils three new multi-device charging products for home and travel