Next Generation iPod touch Rumored to Get A5X Chip

Next Generation iPod touch Rumored to Get A5X Chip 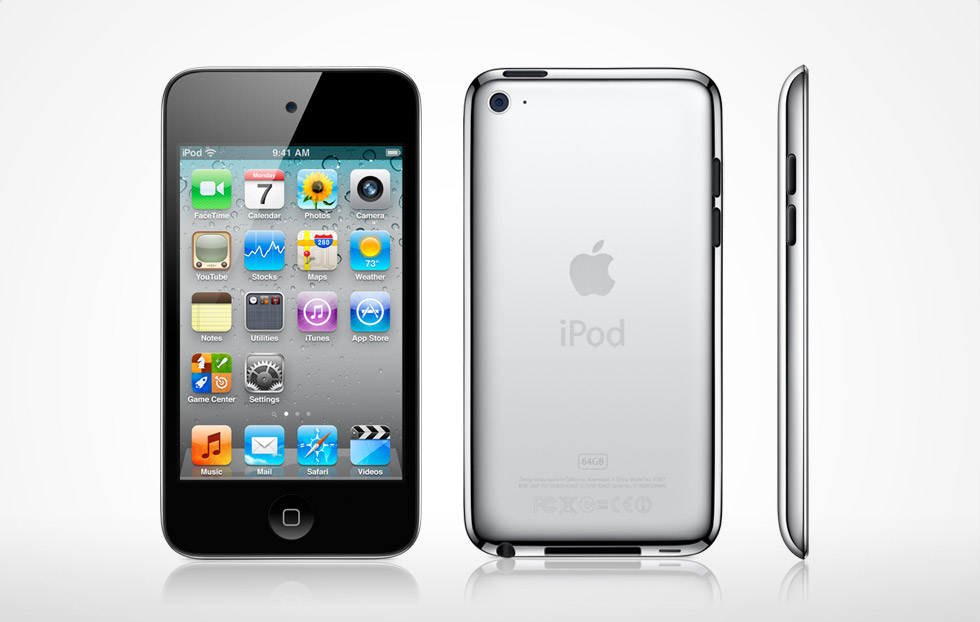 Earlier on, we reported that Apple is rumored to be experimenting with the new A5X CPU in a prototype of the next-generation iPhone, which is now expected to arrive in October this year.

The processor, which made its debut on the new iPad, is rumored to be featured in the highly-anticipated fifth-generation iPod touch. Both the iPhone and iPod touch are expected to have significantly new designs this year.

An upgrade to the A5X and its dedicated graphics processor would mean much better graphics performance and perhaps the ability to drive much higher resolution displays. But whether the new iPod or iPhone comes with a larger screen along with the higher resolution, is still a mystery.

Source: The Verge via Slashgear and 9to5Mac

Join HWZ's Telegram channel here and catch all the latest tech news!
Our articles may contain affiliate links. If you buy through these links, we may earn a small commission.
Previous Story
Bay Hotel the First in Singapore to Introduce Mobile Phone Check-in Service
Next Story
Lenovo Introduces IdeaTab S2109 Tablet With Android 4.0