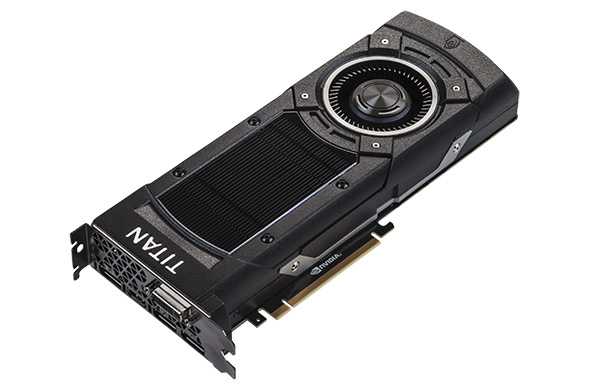 According to a report from German-language website 3DCenter.org, the flagship GPU for NVIDIA’s next-generation Pascal architecture has graduated to the testing phase.

Codenamed GP100, the chip has supposedly been shipped in a limited batch from foundry partner TSMC to NVIDIA for further testing and evaluation. The shipment came to light when the chips tripped speed traps at changeover airports on their way to NVIDIA for testing, which led to 3DCenter getting hold of the shipping manifest.

The final version of the flagship GP100 GPU could see up to 16GB of HBM, a huge leap over the current 4GB on AMD’s HBM products. As we noted in our review of the Radeon R9 Fury X, there’s nothing stopping manufacturers from going beyond 4GB. Estimates put the potential performance increase anywhere upwards of 50% over the GeForce GTX Titan X.