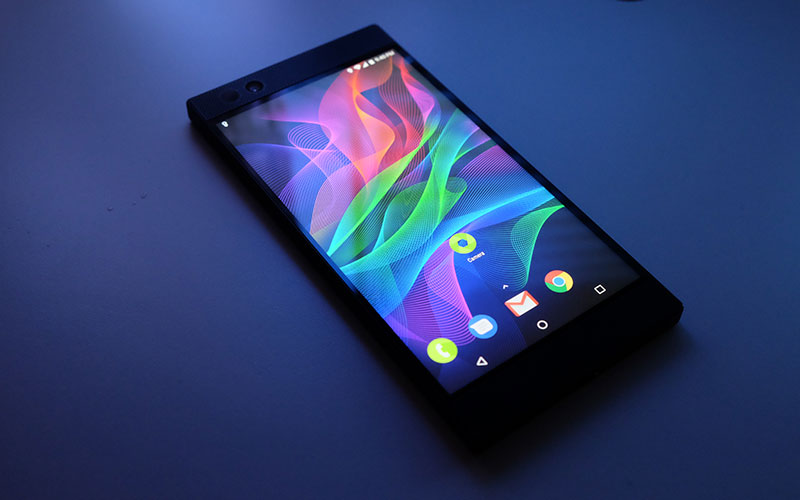 Razer entered the gaming phone market in November last year with the 5.7-inch Razer Phone. The company is planning to unveil its successor by end of this year.

Razer Global VP Chen Xiaoping revealed during an interview at the annual gaming trade show ChinaJoy 2018 that a new Razer Phone is slated to arrive in China by the end of the year. Chen did not reveal other information on the upcoming Razer Phone except for the fact that it would be powered by Qualcomm’s latest mobile platform which could be the Snapdragon 855.

The current Razer Phone runs on Snapdragon 835, 8GB RAM, stock Android OS and a 4,000mAh battery. Other specs include a 120GHz UltraMotion display, front-facing stereo speakers and a dual-camera module on the rear.