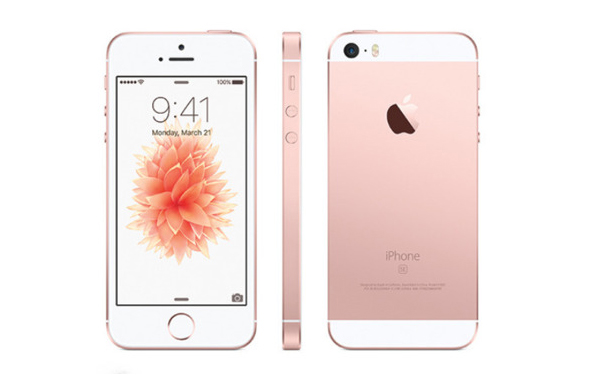 In his latest report, Kuo wrote that the upcoming iPhone SE model is scheduled to enter mass production in January 2020 and will launch at the end of March. This aligns with his earlier report on the expected launch in Q1 2020. Nikkei Asian Review also reported a similar time frame for the launch.

Kuo has released a number of reports on the new iPhone SE model which includes an improved antenna design, a price tag of US$399, A13 processor, 3GB RAM, 64/128GB storage options and three finishes (space gray, silver, red).