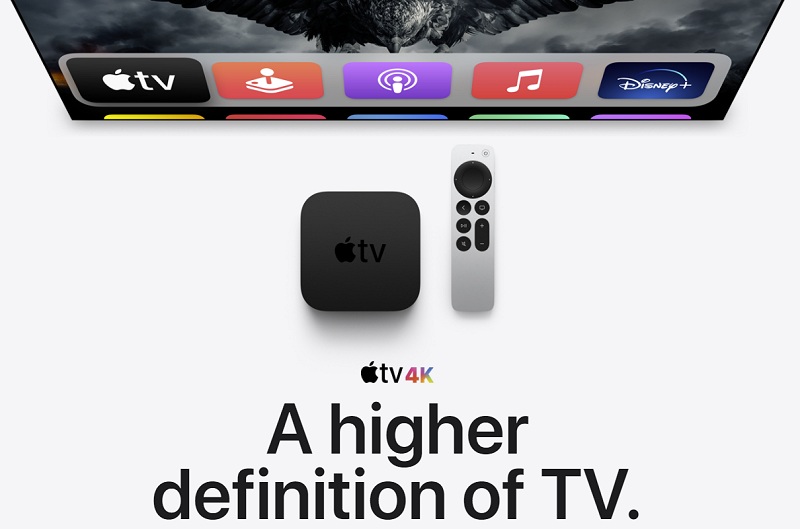 The previous Apple TV 4K was already a massive leap when it was announced in 2017, but that's four years ago and it's time to get in with the next decade of expectations. While the previous version was powered by the A10X Fusion chip that was certainly no slouch, the new Apple TV 4K is using a slightly faster A12 Bionic chip - the same CPU that's on the 2020 iPad and the best Apple phones from 2018.

That might not sound like much, but it's a big enough upgrade in the audio, graphics and video decoding capabilities, which is what counts towards the experiences that the Apple TV can deliver such as consuming ever newer and more demanding Apple Arcade games on your big screen. With the new processor, the Apple TV 4K is now powerful enough to support high frame rate HDR video delivery at 4K resolutions. While this sounds nice, understandably, such content is hard to come by and it depends on the third-party content providers to plug this gap. Apple mentioned it's working with video providers around the world such as FOX Sports, NBCUniversal, Paramount+, Red Bull TV, and Canal+, as they begin to stream in high frame rate HDR, but you'll also notice that these players may not be relevant to the local demographics in Singapore. Meanwhile, if you've been recording 60fps Dolby Vision encoded videos on your iPhone 12 Pro, you can AirPlay the content through the new Apple TV 4K to enjoy the content as it was intended to be consumed. 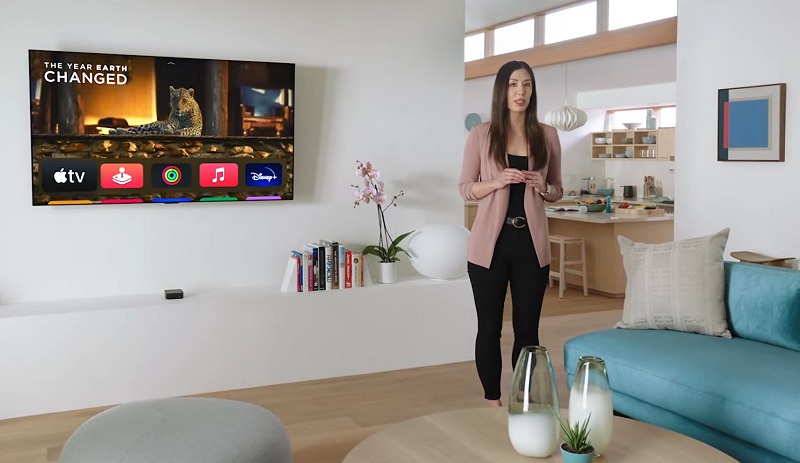 If you consume a lot of content via Apple TV, Apple also showed off a vastly easier way to optimize your TV's display output without ever fiddling with any settings on your telly. Referred to as "an innovative colour balance process", it utilises the light sensor on iPhones with Face ID capability and running iOS 14.5 or later, it's able to compare the colour balance of your screen to industry-standard specifications used by cinematographers for their video output. The result is a much more accurate, fuss-free optimisation of your display to enjoy greater contrast and the right colour balance that the directors intended you to watch on your screen. This feature will be available to all Apple TV models running tvOS 14.5 or newer, so it's not specific to the renewed Apple TV 4K.

For controlling your Apple TV 4K, there's now a Redesigned Apple TV Remote (which is also dubbed as the Redesigned Siri Remote in regions that support Siri). Most notably, the redesign solves a few key issues that have been of concern for years on the old remote, such as the trackpad not having accurate navigation and control, and in many cases, you might have even picked up the remote pointing it the wrong way up due to the symmetrical layout. Now, the trackpad is replaced with an innovative clickpad offering accurate 5-way navigation and it's also touch-enabled to support directional swipes and gestures such as activating a virtual jog dial to quickly find a movie scene via a circular gesture on the clickpad's outer ring. All of the button placements have also moved up, so you won't ever have to second guess if you've picked up the remote the right way. Through HDMI CEC control, the new remote now can control your TV's on/off status, volume and mute functionality, making the new remote the only remote you might need. The new remote uses the Lightning connector to charge its rechargeable battery and it also supports charging via USB. 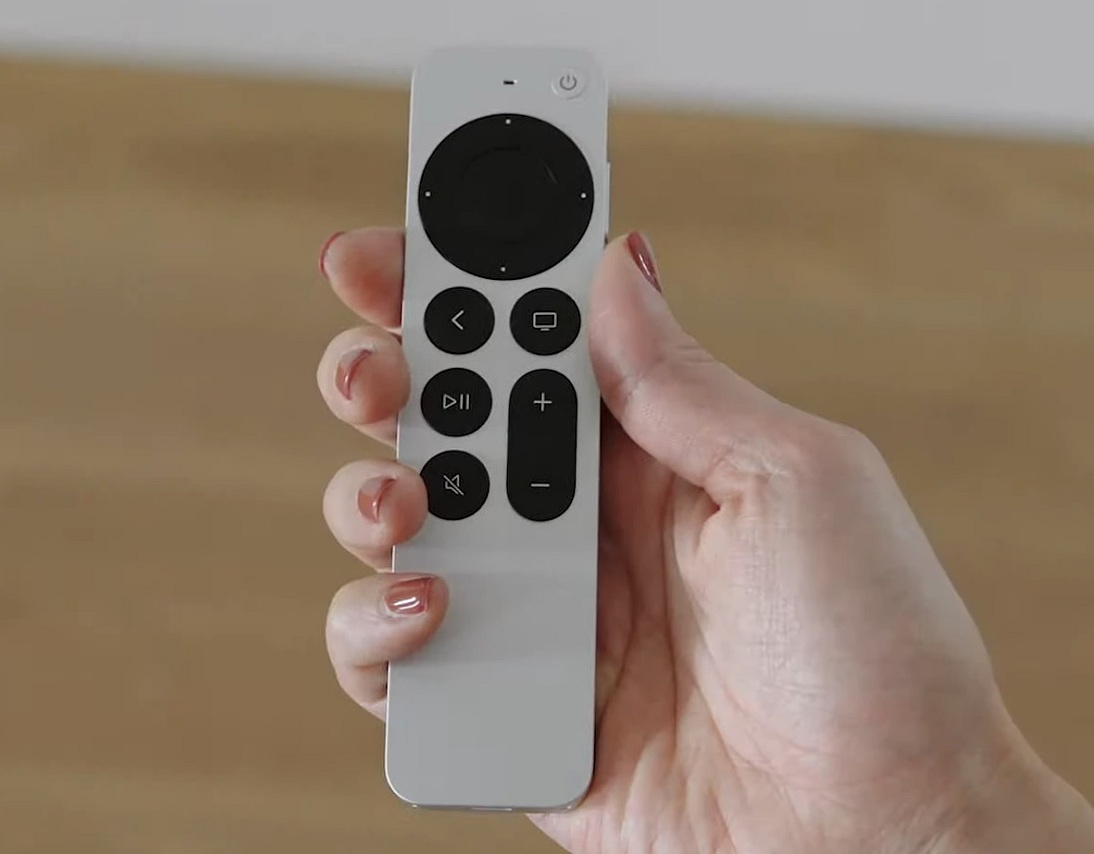 In terms of connectivity options, the new box has a Gigabit Ethernet port and an HDMI 2.1 port to support 4K60 HDR content. Wirelessly, it has received updates to support the latest Wi-Fi 6 standards to support 802.11ax with MIMO and simultaneous dual-band support and Bluetooth 5.0.

Unlike the rumours of a larger storage capacity (and using an even more powerful processor), the new Apple TV 4K still ship is 32GB or 64GB internal storage options and it will cost you S$269 or S$299 respectively and is bundled with the new remote. AppleCare+ package for three years will cost you an additional S$45. Orders will open on 30th April 2021 and will be officially available in retail from mid-May.

Meanwhile, the existing Apple TV HD with the new remote will go for S$229 and the new Apple TV Remote will also be sold separately for SS79 and is compatible with previous-gen Apple TV units.

Join HWZ's Telegram channel here and catch all the latest tech news!
Our articles may contain affiliate links. If you buy through these links, we may earn a small commission.
Previous Story
The iPhone 12 and iPhone 12 Mini now comes in purple
Next Story
Speculate no more, Apple’s AirTag is finally here to keep track of all you own