The next Apple Watch said to have LTE support

The next Apple Watch said to have LTE support 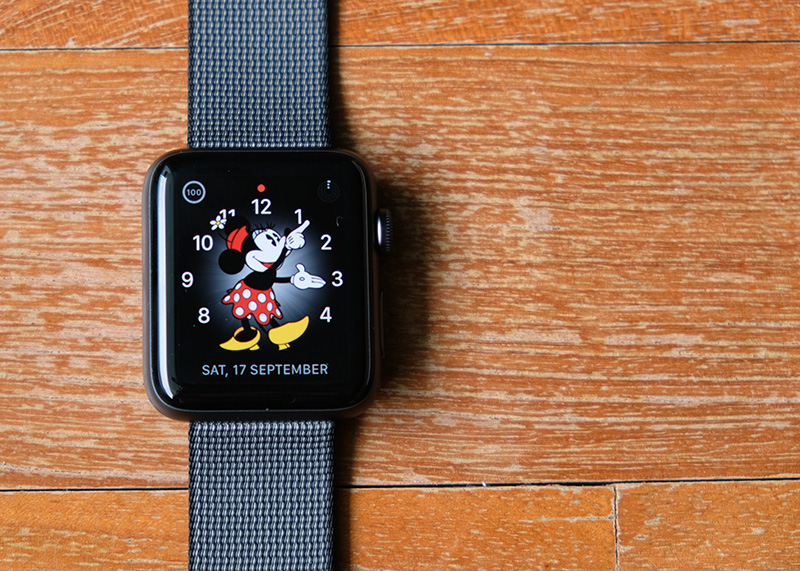 Three years after launching the first generation Apple Watch, the iPhone maker might finally include cellular connectivity on the next smartwatch.

According to Bloomberg, Apple will release some new watch models this year with LTE chips. This will allow users to use some features of the watch without having to be connected to the iPhone. The LTE modems are said to be supplied by Intel as Apple is currently engaged in a legal dispute with Qualcomm.

Apple is reportedly in talks with telcos in the U.S and Europe about selling the cellular Apple Watch models although there is a possibility that the availability of the cellular models could be delayed till next year.

It was reported last year that Apple wanted to launch the LTE-enabled Apple Watch, but concerns about battery life made the company ditch the plans. Since then, Apple has been working hard to improve the battery life on the smartwatch. This year's model could also come with a new display technology.

Join HWZ's Telegram channel here and catch all the latest tech news!
Our articles may contain affiliate links. If you buy through these links, we may earn a small commission.
Previous Story
An updated iPhone SE model might arrive early next year
Next Story
Ex-Google Senior VP says he will never buy an Android phone for photography