Next Apple Watch to have FaceTime camera, more Wi-Fi capabilities, and could come in new materials

Next Apple Watch to have FaceTime camera, more Wi-Fi capabilities, and could come in new materials 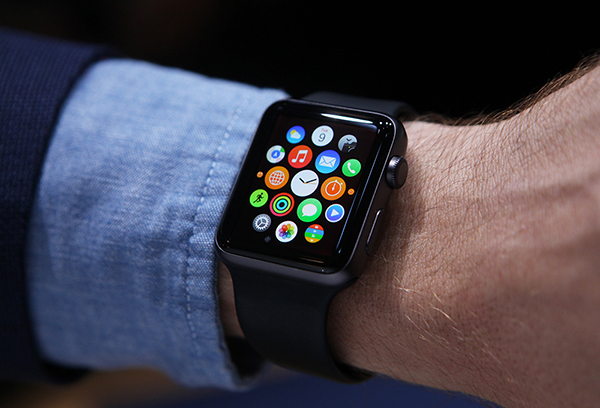 Is it any surprise that the Apple Watch has sold well? In just under two months, reports have suggested that Apple have sold around 2.8 million watches. And that the company is also making a tidy profit off selling Apple Watch-related accessories.

Now, the latest rumors are suggesting that the next Apple Watch would be released next year and new features could include a FaceTime camera and improved Wi-Fi capabilities.

The camera will reportedly be positioned at the top bezel and users would be able to make and take FaceTime calls on their wrists. Apple announced at WWDC that WatchOS 2 will have a new FaceTime audio feature for Wi-Fi-based calling, so this will play in nicely with the added FaceTime camera.

It is also rumored that a new Wi-Fi chip will enable the next Apple Watch to be more independent, allowing it take make text messages, emailing and more via Wi-Fi and without the need of a Phone.

Finally, the next Apple Watch could come in even more materials as Apple seeks to offer models between $1000 and $10,000. Right now, materials such as titanium, tungsten, palladium and even platinum are being thrown around.