The New TV Lineup from Toshiba

The New TV Lineup from Toshiba 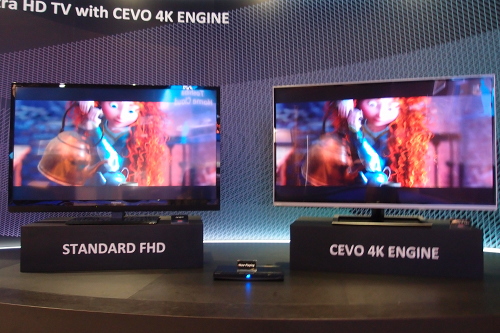 The Toshiba L9300 is an 84-inch monster which is set to deliver 4K (3840 x 2160) resolution. Using LED lighting, the panel is thin and can be wall mounted. Equipped with Toshiba's smart TV suite titled CloudTV, you can expect a host of applications to be available with the panel. Visuals are rendered using Toshiba's proprietary CEVO 4K Quad+Dual Core Processor. This processor is also able to upscale Full HD content to suit the 4K screen, and that is probably the most essential feature at present as native UHD video is rare. 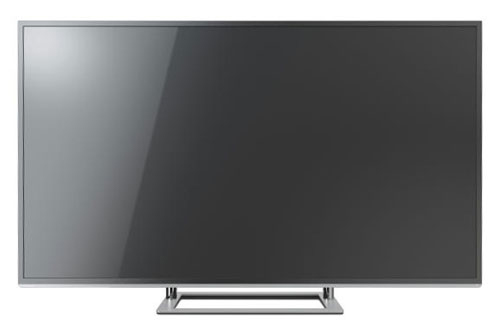 The Middle of the Pack

A step down from the flagship L9300 is the L7350, L7300 and L4300. Each of these also features Toshiba's new CloudTV Smart TV platform which is expected to offer a built-in calendar, photo album, a message board and a number of additional features. The L7300 is also expected to come with a wireless, trackpad enabled keyboard to allow for more intuitive browsing of Smart TV Content.