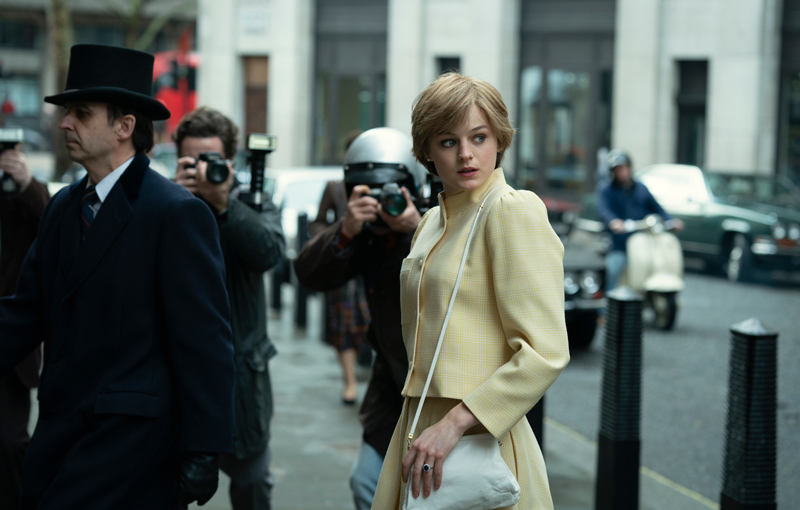 Netflix has released the first trailer for The Crown Season 4, and it’s packed with tension. This season of the critically acclaimed royal drama will usher in the arrival of Princess Diana and Margaret Thatcher, making things complicated for Queen Elizabeth.

As the 1970s are drawing to a close, Queen Elizabeth (Olivia Colman) and her family find themselves preoccupied with safeguarding the line of succession by securing an appropriate bride for Prince Charles (Josh O’Connor), who is still unmarried at 30. While Charles’ romance with a young Lady Diana Spencer (Emma Corrin) provides a much-needed fairytale to unite the British people, as the transformation from teenager to Princess of Wales takes place, it is anything but a fairytale for Diana.

The trailer teases the idea of a fairytale romance before devolving into intense sequences and mysterious funerals - so I wouldn’t bet on things going well for the royal family this season. Sex Education and The X-Files’ Gillian Anderson has also joined the cast as Margaret Thatcher. 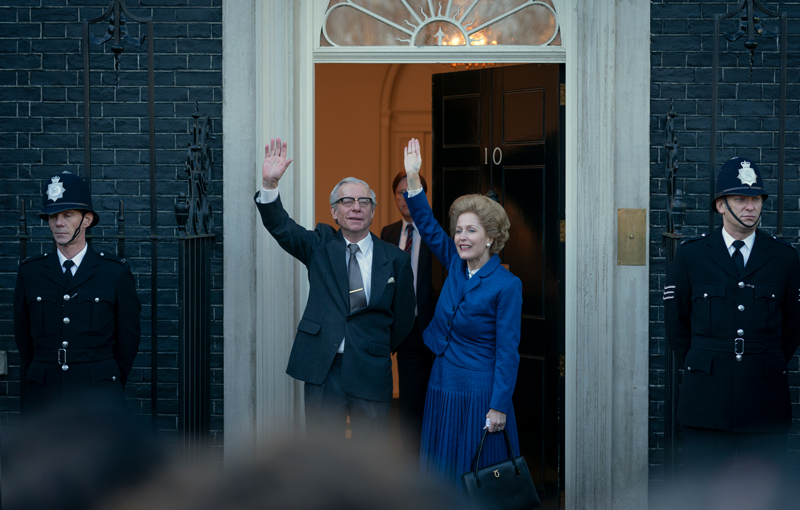 Season 5 of The Crown will once again switch out the show’s cast, depicting Queen Elizabeth’s next phase of life. Imelda Staunton will replace Olivia Colman as the Queen, and Elizabeth Debicki will play Princess Diana. This means that Season 4 will be Colman’s last in the show - and it looks like she’s going out with a bang!

Join HWZ's Telegram channel here and catch all the latest tech news!
Our articles may contain affiliate links. If you buy through these links, we may earn a small commission.
Previous Story
Circles.Life offers phone-only, 24-month installments for iPhone 12 devices
Next Story
The Mad Max prequel Furiosa will star Anya Taylor-Joy and Chris Hemsworth