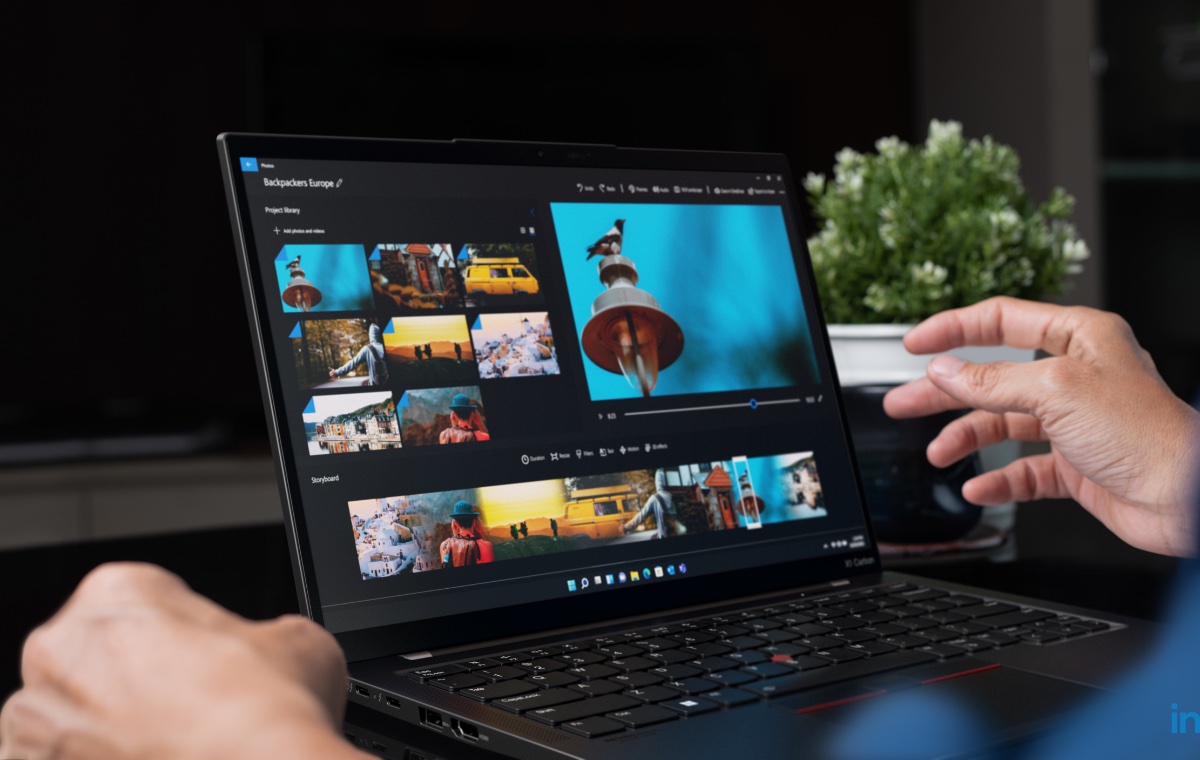 As part of their CES 2022 announcements, Lenovo’s X1 family comprising of the X1 Carbon 10th Generation, X1 Yoga 7th Generation, and X1 Nano 2nd Generation picked up a series of upgrades like the latest processors, better webcams and OLED displays. The Lenovo ThinkPad X1 Carbon 10th Gen (yes, 10 generations) have up to 14-inch OLED displays with a resolution of 3840 x 2400 pixels, powered by Intel’s 12th generation P-series processors, up to 32GB of RAM and 2TB of SSD storage.

It also has an improved FHD webcam with larger pixels and a privacy shutter. There is a far-field microphone array and Dolby Voice with AI noise cancellation to reduce background noise during calls.

Lenovo also includes Human Presence Detection that recognises the owner, so the notebook wakes and unlocks only for them. One nice inclusion is Tile support Lenovo’s ThinkPad X1 Yoga features 360-degree hinges, allowing it to go from a notebook to a tablet. This year, it has up to a WQUXGA 14-inch display with a 16:10 aspect ratio in either IPS LCD or OLED variants. Small and light, the Lenovo ThinkPad X1 Nano has a 13-inch display and weighs less than 1kg. Users have the option of either a touch-enabled or non-touch-enabled display with 450 nits of brightness.

Unlike the ThinkPad X1 Yoga, the Nano has fewer ports with two Thunderbolt 4, audio, and eSIM or nano-SIM for models with cellular support.

The Nano also has a smaller 49.6Wh battery but it still supports rapid 65W charging.