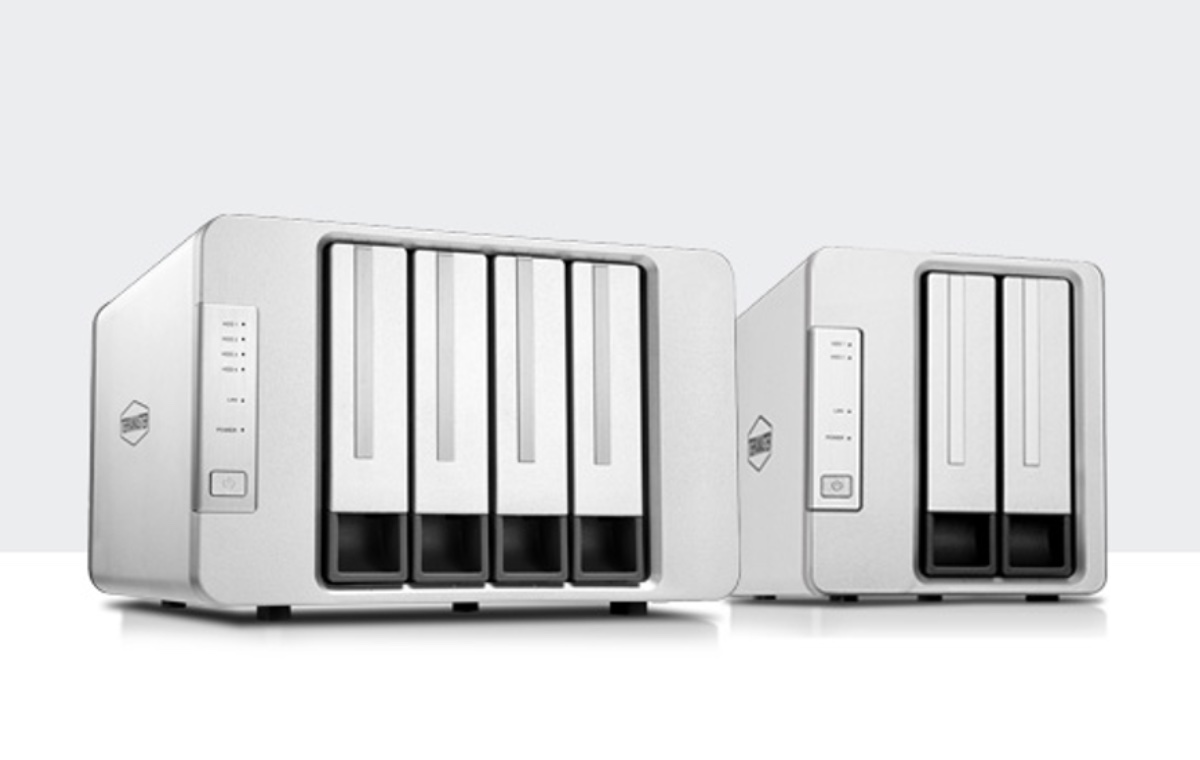 TerraMaster’s new NASs, the F2-223 and F4-223, are two and four-bay storage arrays that include TerraMaster RAID (TRAID), and the latest TOS 5.

Both are powered by an Intel Celeron N4505 dual-core processor and two 2.5G Ethernet ports that deliver read and write speeds of up to 283MB/S. They support dual-channel memory of up to 32GB but have 4GB DDR4 memory installed in each of their base configurations.

Released in June, TOS 5 came with more than 100 new functions for performance improvements and tighter security for data storage. It also increases business functionality with new features and improves response speed and ease of use.

Support for TRAID is a new feature for the F2-223 and F4-223. This flexible disk array management tool developed by TerraMaster offers several new features that provide better storage space management, such as: 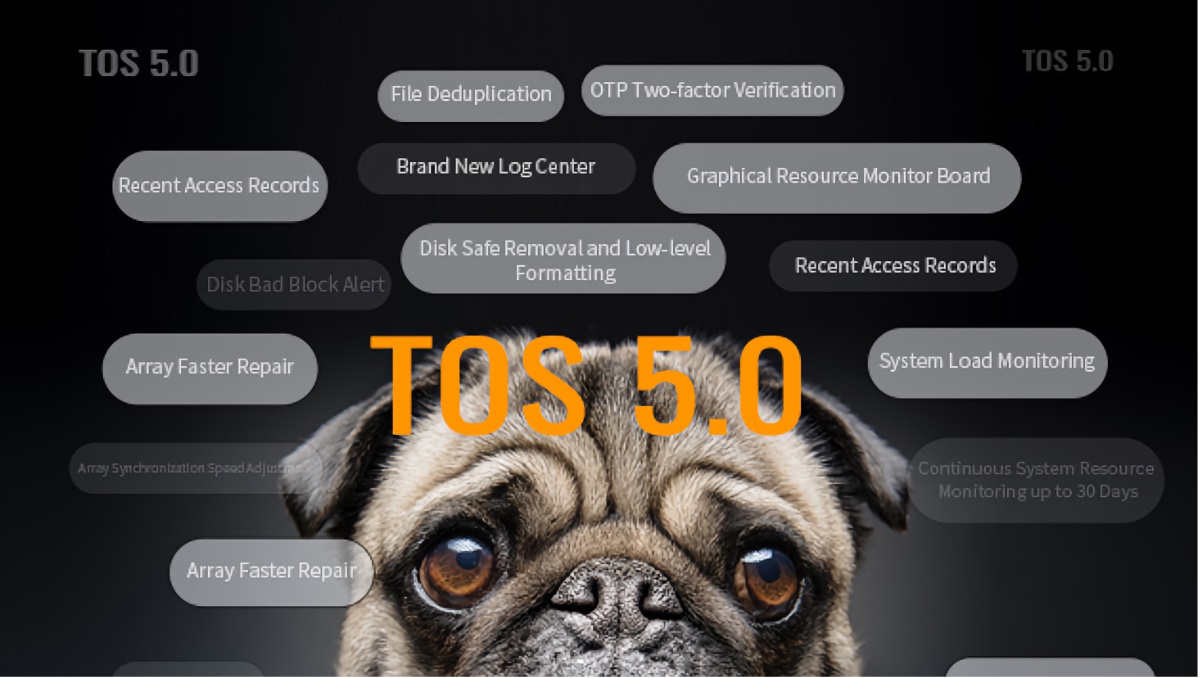 Join HWZ's Telegram channel here and catch all the latest tech news!
Our articles may contain affiliate links. If you buy through these links, we may earn a small commission.
Previous Story
FIFA 23 is unplayable on PC because EA's anti-cheat engine can't verify itself
Next Story
No, Adaptive Transparency isn't coming to the first-gen AirPods Pro or AirPods Max