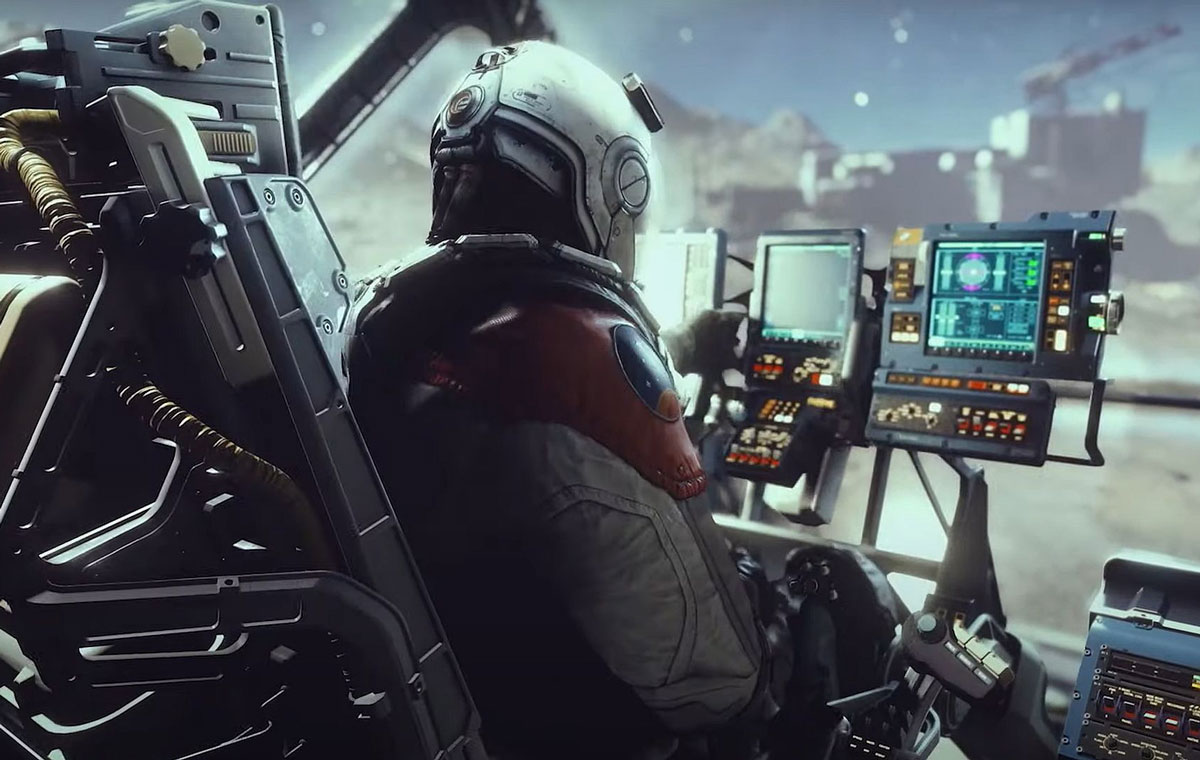 It has to be better than Fallout 76, right?

Bethesda Game Studios, developer of The Elder Scrolls V: Skyrim and Fallout 4 have revealed a new teaser for their next open-world RPG Starfield. The video is titled ‘Starfield: The Endless Pursuit’, and features game director Todd Howard, studio director Angela Browder and art director Matt Carofano as they discuss what they want their new sci-fi game to be.

The video sees the creative team at Bethesda looking to their massive slate of iconic RPGs for inspiration, referencing titles like Morrowind and Fallout as having shaped their approach to Starfield. Todd Howard mentions that they tend to underestimate the vast amount of time players stick to games like Skyrim, which just celebrated its tenth anniversary with yet another re-release and more new content. He also confirms that Starfield can be played in first-person, like all their past games.

Howard also talks about their games’ ‘step out’ moments, wherein players come out of an enclosed space to see a massive open world for the very first time. He teases that Starfield has two of these ‘step out’ moments, but leaves viewers to speculate on what they are. It seems that Bethesda wants Starfield to be a massive game filled with stories that players can share with one another, whether it’s a discovery they made in-game or their success in saving the world. 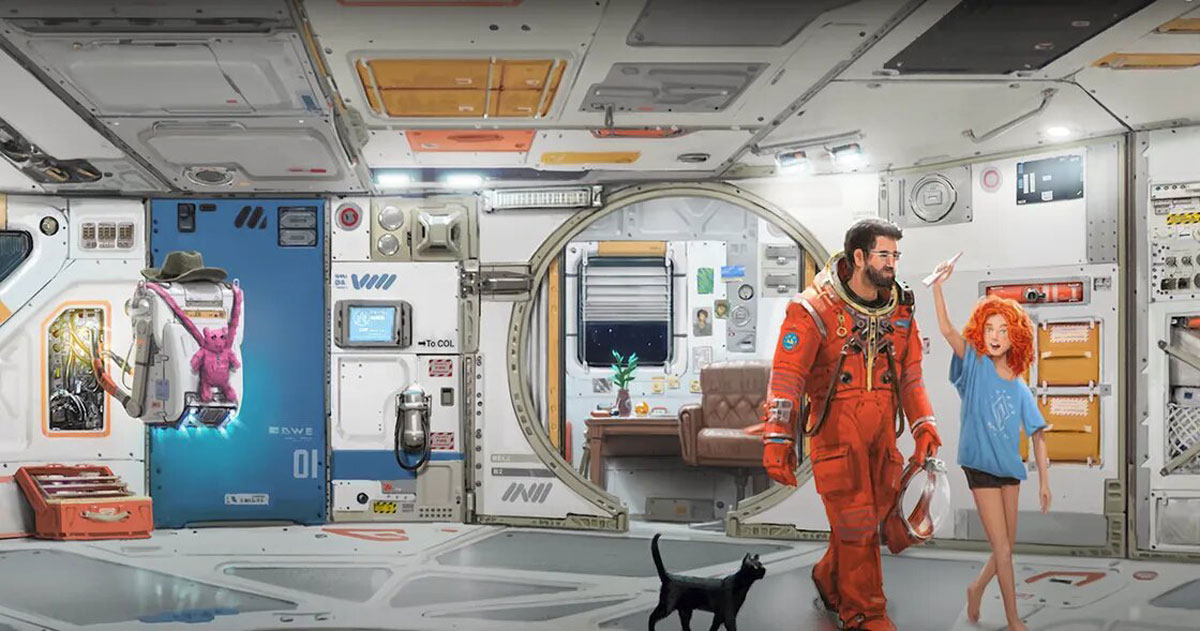 The video also shows off early concept art of Starfield, though no real gameplay is revealed. We see some interstellar civilisations on foreign planets, and subterranean caves and mysterious machines. One piece of art shows off some sort of futuristic home base, with some humans and a cat wandering about an environment filled with advanced technology. There is also a robot wearing a fedora hat and a pink teddy bear backpack. I have a few questions about that one.

Starfield’s current release date is 11 November, 2022. The game launches on Xbox Series X|S and PC, and will hit Xbox Game Pass on the same day. Don’t expect Bethesda to show off gameplay anytime soon, but it’s interesting to note that Bethesda is approaching Starfield the same way they’ve approached their past RPGs, instead of making something drastically different. Bethesda has also released a snippet of Starfield’s score, which you can check out on Spotify here.

Join HWZ's Telegram channel here and catch all the latest tech news!
Our articles may contain affiliate links. If you buy through these links, we may earn a small commission.
Previous Story
Microsoft announces Teams Essentials, a cheaper Teams plan for small businesses
Next Story
Qualcomm gets serious with mobile gaming with a new chipset and dev kit