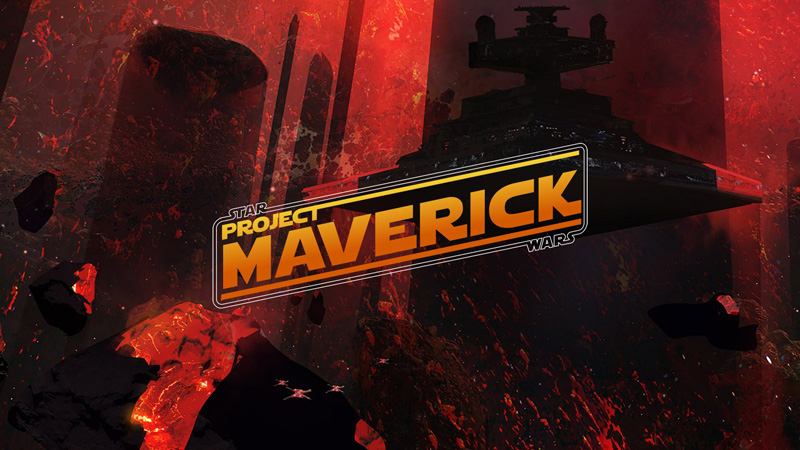 It looks like Electronic Arts is set to reveal a new Star Wars game soon, according to a datamined listing on the European PlayStation Store. The Twitter account PSN Releases provides updates on new listings on Sony’s PlayStation Network and store, and revealed that a new Star Wars title just popped up on the site.

The game is titled Project Maverick.

The game Maverick has been added to the european PSN! pic.twitter.com/H0wmojX4S1

We even have some preliminary artwork for the game, which you can check out above. Given that the art shows off a couple of famous Star Wars spacecrafts - an Imperial Star Destroyer and several X-Wings, we’d wager a guess that it’s some form of flight simulator.

The last time a game was leaked via a PlayStation Store listing, it was revealed little more than a week later. We might not have to wait for long to see what Star Wars: Project Maverick turns out to be!

Join HWZ's Telegram channel here and catch all the latest tech news!
Our articles may contain affiliate links. If you buy through these links, we may earn a small commission.
Previous Story
Psychologists establish "no causal link" between gaming and violence
Next Story
Huawei unveils the P40 Lite and P40 Lite E in Europe, and they look very familiar