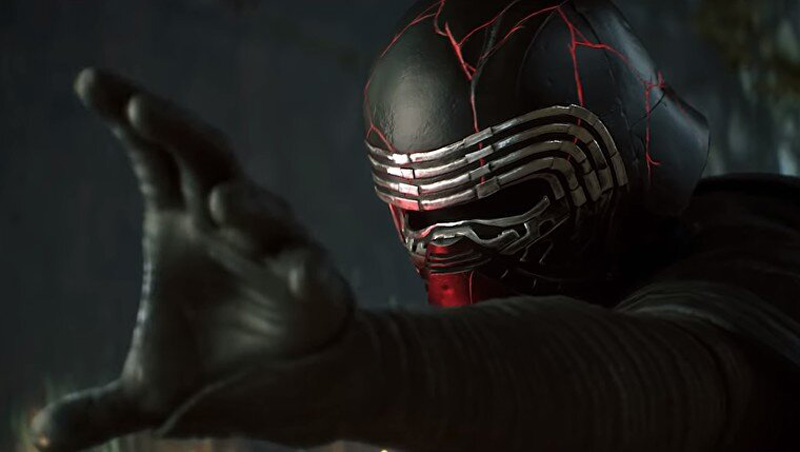 Star Wars Battlefront 2 still takes a lot of heat because of its horrendous launch years ago, but the game has actually come a long way. On December 20, an all-new map from Star Wars: The Rise of Skywalker as well as several new skins will launch with the game’s new Celebration Edition.

The new map is set in a (currently unnamed) forest-filled planet from The Rise of Skywalker, and will be made available across various game modes a couple days from now. This fantastic trailer shows off some parts of the planet, as well as new skins for characters like Rey and Kylo Ren and new Reinforcement classes like the Jet and Sith Troopers.

The trailer also showcases content from all three trilogies in The Skywalker Saga within the game, advertising the recent launch of Star Wars Battlefront 2: Celebration Edition. This version of the game repackages every last bit of purchasable in-game cosmetics and makes them all available to players immediately. If you’re into customising your characters - whether they be jedis or rebel classes - this might be for you.

Join HWZ's Telegram channel here and catch all the latest tech news!
Our articles may contain affiliate links. If you buy through these links, we may earn a small commission.
Previous Story
The final trailer for Star Wars: The Rise of Skywalker is here
Next Story
The new Top Gun: Maverick trailer takes Tom Cruise back to the danger zone