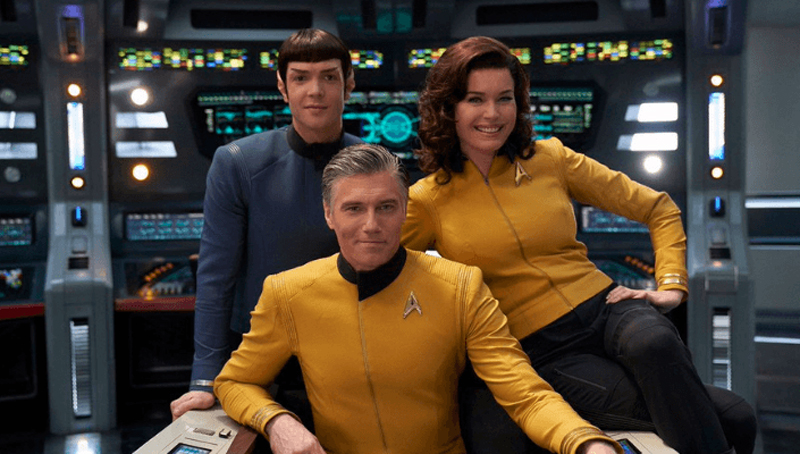 The future of Star Trek is on the silver screen, it seems.

The new series will follow the trio, “in the decade before Captain Kirk boarded the Enterprise, as they explore new worlds around the galaxy.” Anson Mount, Rebecca Romjin and Ethan Peck will reprise their roles as Pike, Number One and Spock respectively, having previously appeared as the characters in Star Trek: Discovery.

In charge of the project are Star Trek: Discovery and Star Trek: Picard writers and producers Akiva Goldsman, Alex Kurtzman and Jenny Lumet. The show has been ordered straight-to-series for CBS All Access - one of the many Star Trek projects headed to the streaming service.