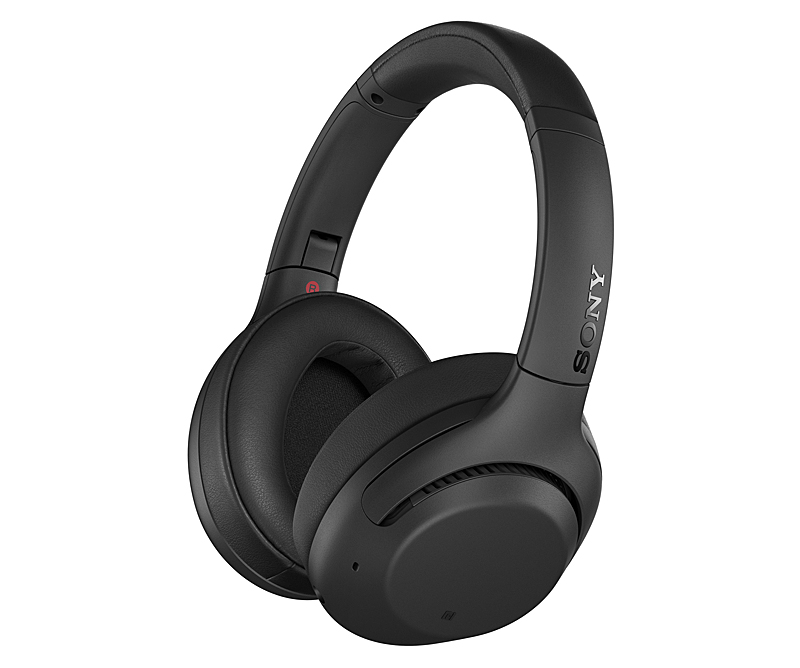 Sony has released its new, noise-cancelling WH-XB900N headphones that offer extra bass at a lower cost. At first glance, they bear a strong resemblance to the flagship Sony WH-1000XM3. 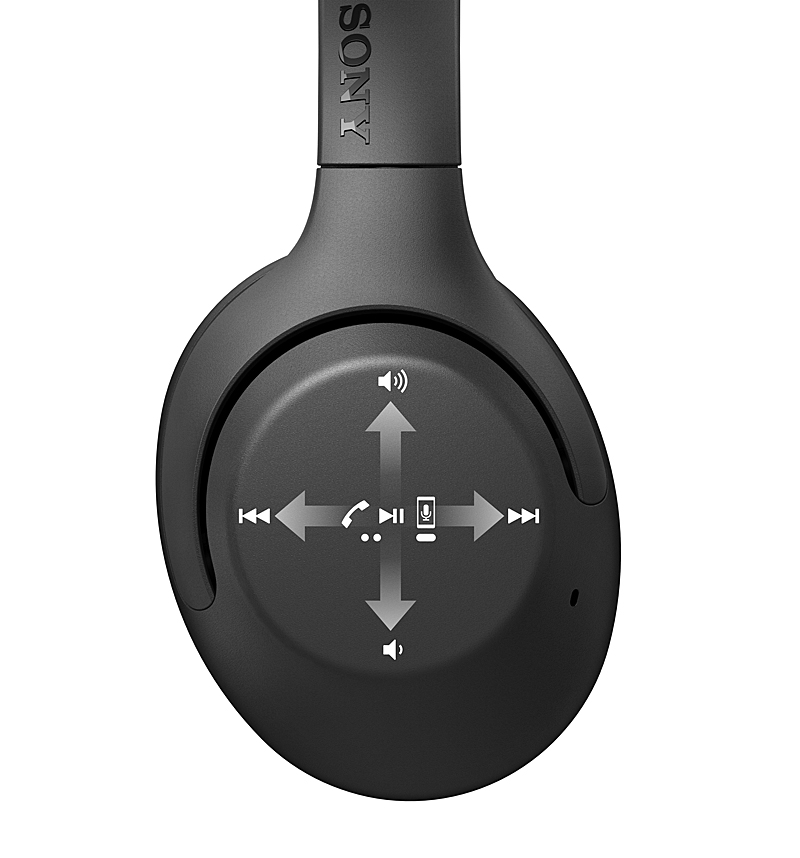 The headphone will be available locally from July this year, with a SRP of S$399. In comparison with the Sony WH-1000XM3, there’s a reason why the newer headphones are priced lower. In terms of noise-cancellation capabilities, the WH-XB900N lacks the “Personal NC Optimizer” and automatic AI-based noise-cancellation features. The headphones may make up for it with extra bass. 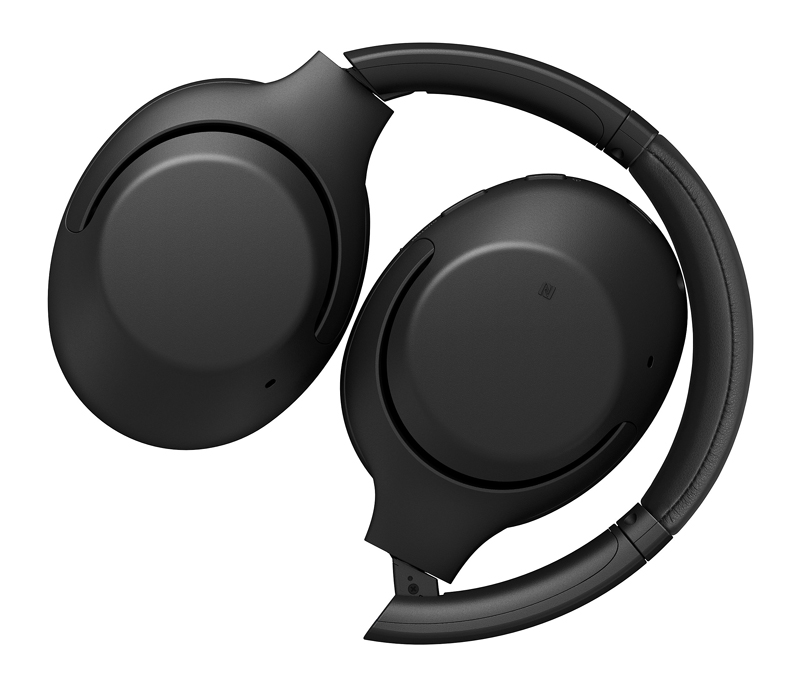 To reiterate, the Sony WH-XB900N is expected to be available in July 2019 from all local authorized Sony retailers. Do watch this space for timely updates.