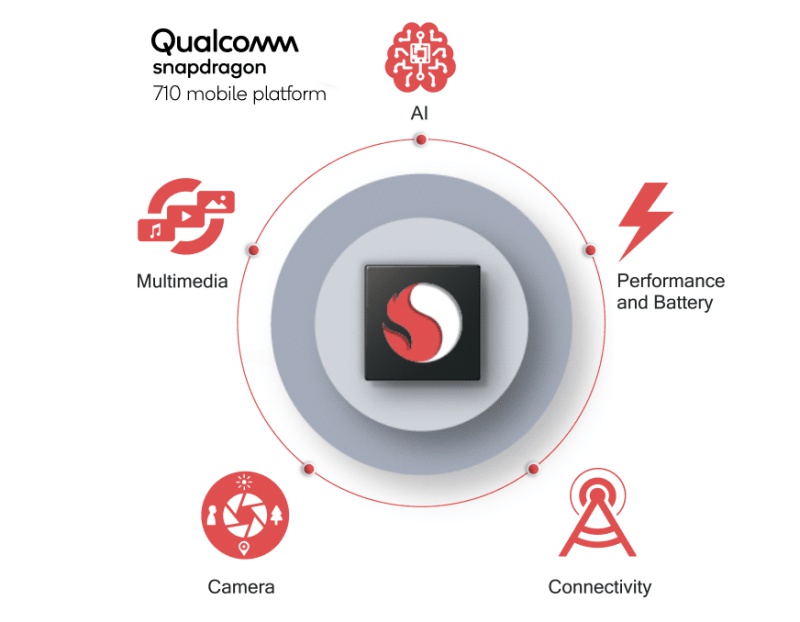 The first mobile devices equipped with Snapdragon 710 are expected to be available in the market within this quarter.

Previous Story
Is the rear camera lens of the iPhone X susceptible to cracks?
Next Story
7 activities to look out for at CEE 2018