New SD card spec will enable transfer speeds of up to 3,940MB/s

New SD card spec will enable transfer speeds of up to 3,940MB/s 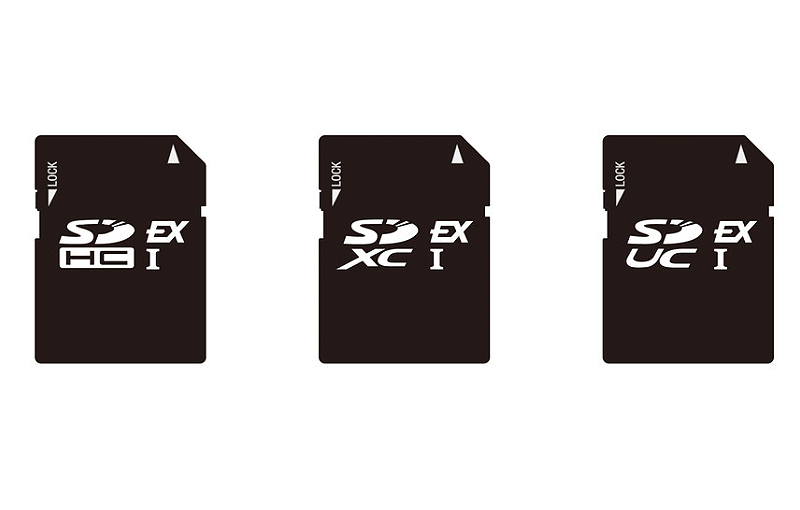 That's a massive increase from current SD Express cards which top out at 985MB/s, and UHS-III SD cards which max out at 624MB/s.

However, achieving the full potential of these new cards will require a compatible reader that supports two PCIe 4.0 lanes. Otherwise, transfer speeds will be limited to 2GB/s when using PCIe 3.0.

These high transfer speeds are achieved by a new pin layout on the back of the cards which can use one or two PCIe 4.0 lanes.

As 4K and 8K phones and TVs become more commonplace, there's a need for storage media that can keep up and capture photos and videos in ever-increasing resolutions and bit rates.

The new SD 8.0 Specification will be available on SDHC, SDXC, and SDUC cards. And perhaps more importantly, will be backwards compatible. This means you'll be able to use new SD 8.0 SD cards on older devices. 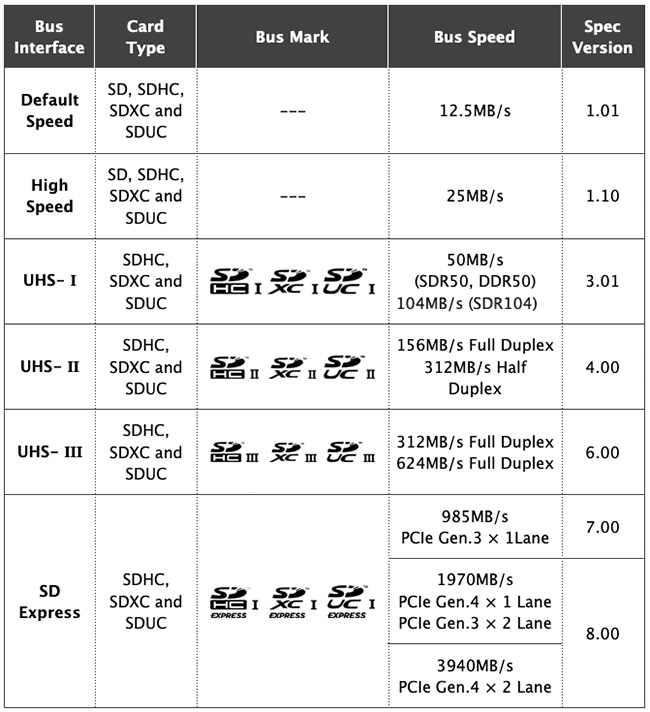 Join HWZ's Telegram channel here and catch all the latest tech news!
Our articles may contain affiliate links. If you buy through these links, we may earn a small commission.
Previous Story
Razer’s Opus headphones are THX certified and support active noise cancellation
Next Story
M1 and SGInnovate collaboration to help start-ups use 5G in their products and solutions