The new Samsung Galaxy Tab A 8.4” tablet has a big 5,000mAh battery to last you all day

The new Samsung Galaxy Tab A 8.4” tablet has a big 5,000mAh battery to last you all day 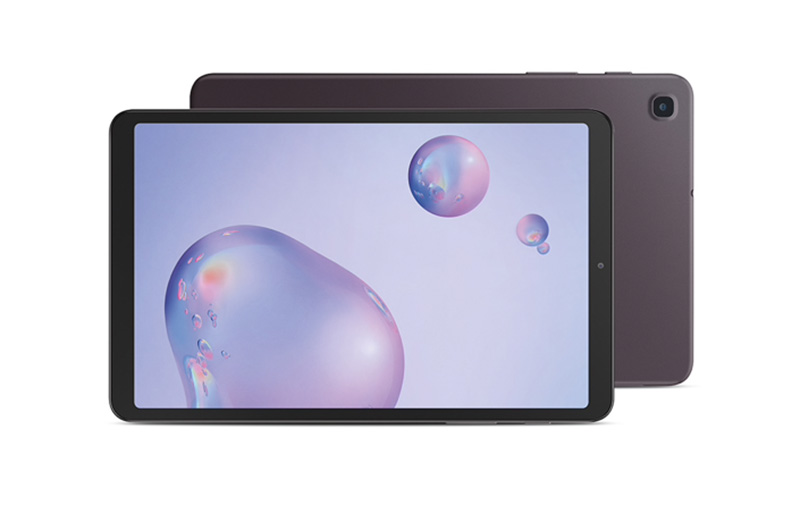 As reported by SamMobile, Samsung has released a new Galaxy Tab A tablet in the U.S.

Under the hood, the Galaxy Tab A 8.4” is powered by an octa-core SoC (likely to be the Exynos 7904), which again is an upgrade over its predecessor’s quad-core Snapdragon 429 chip. While ROM size remains at 32GB (expandable via microSD), RAM has increased from 2GB to 3GB.

In the camera department, the new tablet still has an 8-megapixel rear camera, but the front camera is now a decent 5MP module (a measly 2MP previously). While battery capacity has dipped slightly from 5,100mAh to 5,000mAh, the new model still offers up to 12 hours of video playback time and 11 hours of internet use time. Better yet, the new tablet supports fast charging over its USB-C port (file transfer speeds remain at USB 2.0).

It’s unknown at the moment when the new tablet will reach our shores — we’ll update this piece when we’ve more details.

Previous Story
The LG G9 is rumoured to use the Snapdragon 765G instead of the 865
Next Story
MacBook Air teardown reveals it is 0.5mm thicker because of the new Magic Keyboard