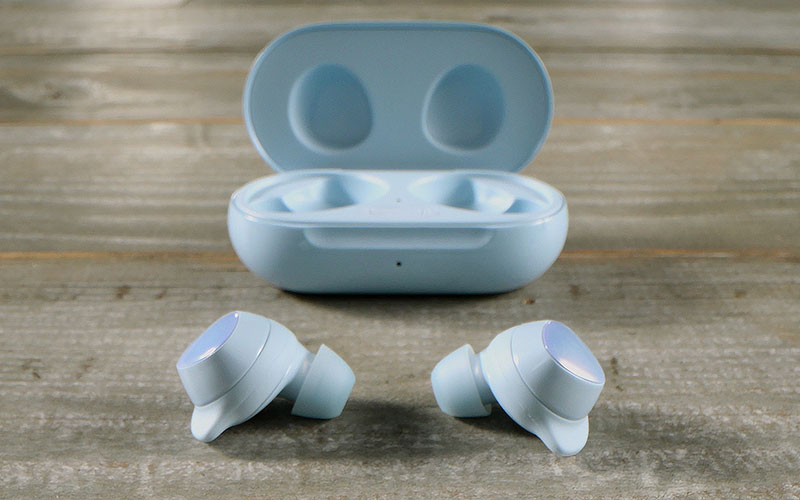 Samsung has announced its brand new Galaxy Buds+, the successor to last year's Galaxy Buds and AirPods challenger. The Buds+ come with longer battery life, boasting up to 11 hours of use compared to its predecessor's 7 hours.

They also come with two-way speakers and three microphones for better audio and voice quality, while the included charging case can provide an additional 11 hours of music playback. In comparison, the older model had only two microphones, where the "inner mic" picked up your voice internally when there was a lot of background noise.

Like the Galaxy Buds, the audio has been tuned by AKG, which Samsung owns through Harman. The Buds+ still feature an Ambient Sound mode as well, which can let in sound from your surroundings.

In addition, Samsung is now working with Spotify to provide one-tap access to your favourite tunes and podcasts. The Buds+ app is also now compatible with iOS, so you can use them with more devices than before.

The Buds+ are available in three colours, including blue, black, and white and has a recommended retail price of S$268. You can get them at all the usual electronic stores, including the official online stores at Lazada and Shopee.

Join HWZ's Telegram channel here and catch all the latest tech news!
Our articles may contain affiliate links. If you buy through these links, we may earn a small commission.
Previous Story
The Samsung Galaxy Z Flip sports a new foldable glass screen and improved hinge (Updated)
Next Story
Another leaked video shows the Galaxy Z Flip in action and reveals some specs