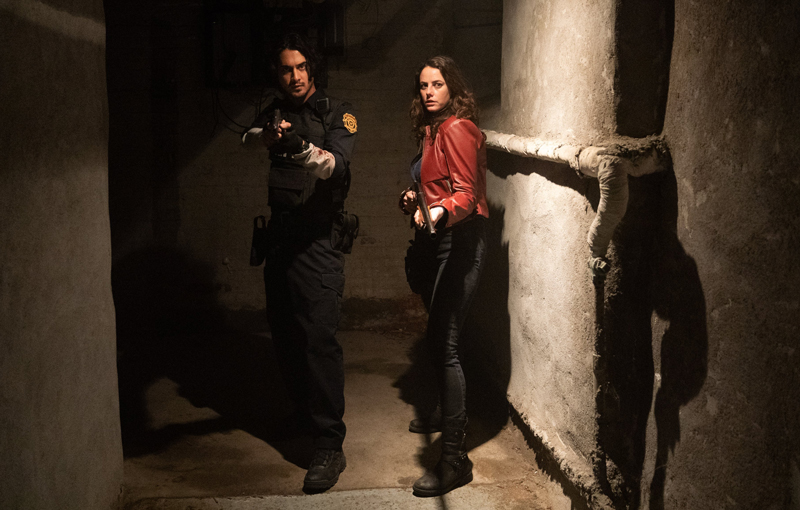 Resident Evil is going to the movies.

Sony Pictures have released first-look images at its upcoming reboot of the live-action Resident Evil movie franchise, titled Resident Evil: Welcome to Raccoon City. These pictures reveal Leon S. Kennedy, Claire and Chris Redfield, Jill Valentine and Albert Wesker - many names that should be familiar to fans of the games.

The first picture shows us Leon S. Kennedy (Avan Jogia) and Claire Redfield (Kaya Scodelario), presumably navigating either the innards of the Raccoon City Police Department or some other underground area in the zombie-infested city. This movie plans to mash the stories of both Resident Evil and Resident Evil 2 together, so we’ll see multiple protagonists taking on zombies in different locations. 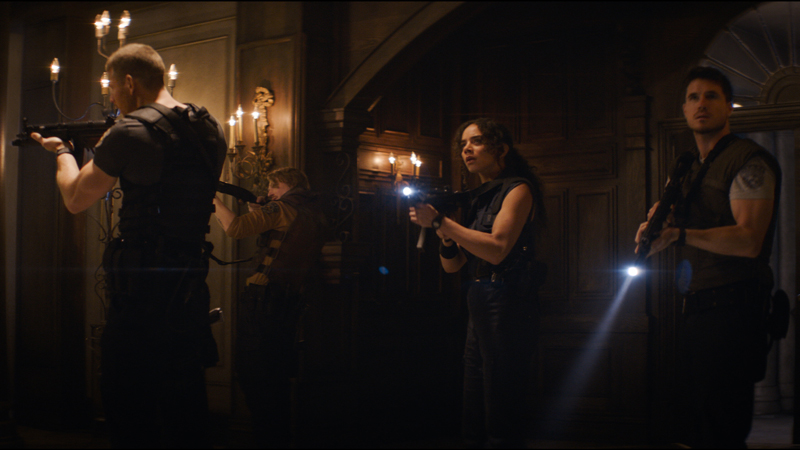 The second picture shows off the folks at Spencer Mansion from the first game: Chris Redfield (Robbie Amell), Jill Valentine (Hannah John-Kamen), Albert Wesker (Tom Hopper) and Brad Vickers (Nathan Dales). In the original game, these characters took refuge in the mansion after investigating mysterious zombie-related events. They’ll soon find out that it isn’t any safer inside than it is outside, unfortunately.

The timeline of this movie doesn’t exactly match up with the games. The events at Spencer Mansion take place a few months before Leon and Claire’s adventures in Raccoon City - so it’s safe to say that the movie is taking some creative license with its story. One last image also gives us a gruesome look at Lisa Trevor (Marina Mazepa), an Umbrella test subject who gives the Spencer Mansion squad a hard time. 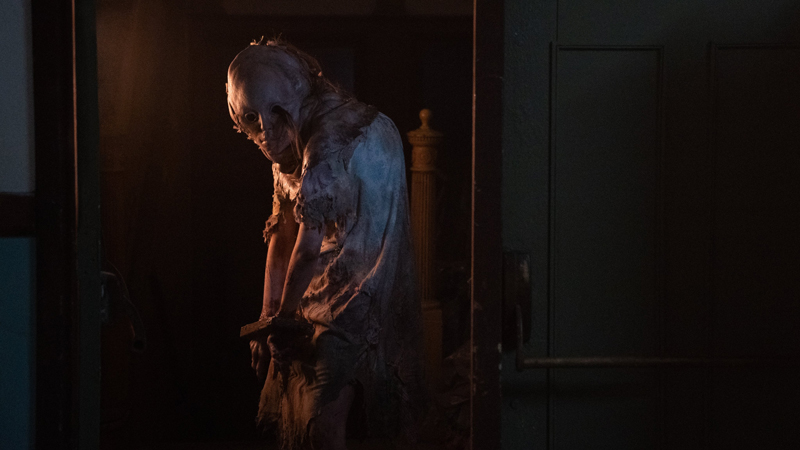 It certainly looks like a more loyal adaptation of the games compared to 2002’s Resident Evil. Writer/director Johannes Roberts spoke to IGN about the movie, saying that he drew inspiration from the Resident Evil 2 Remake and even worked with Capcom during production: “We worked hand-in-hand with Capcom on this movie... to the point that we actually got blueprints from them on the designs of the Spencer Mansion and Raccoon police station in order to recreate them as perfectly as we could. We even have the exact artwork up on the mansion walls." 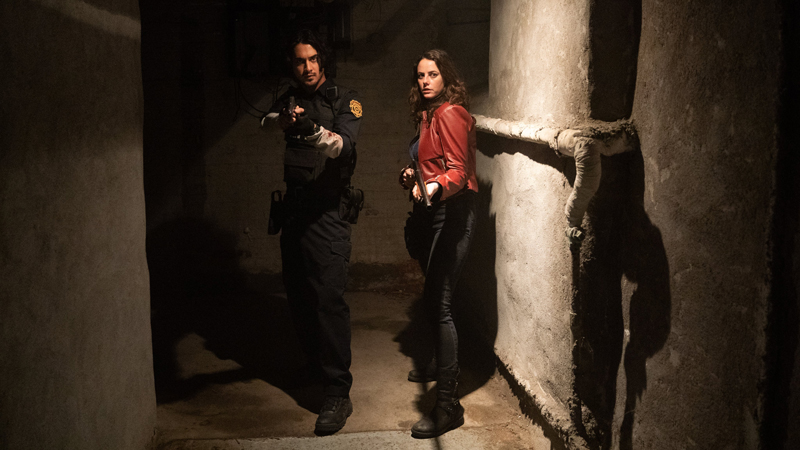 Join HWZ's Telegram channel here and catch all the latest tech news!
Our articles may contain affiliate links. If you buy through these links, we may earn a small commission.
Previous Story
This diehard GTA fan crashed a game show asking for updates on GTA VI
Next Story
Secretlab marks its next phase of growth and expansion with new Global HQ and R&D Center