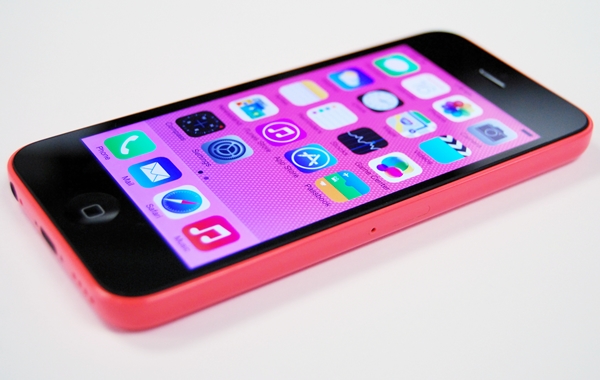 Apple may not be launching a new 4-inch iPhone model this year if the latest report from DigiTimes is true.

According to DigiTimes, sources from the semiconductor industry claim that the successor to the iPhone 5C will be unveiled in Q2 2016. The new 4-inch iPhone model reportedly will be powered by 14/16nm FinFET processors from Taiwan Semiconductor Manufacturing Company (TSMC) and Samsung.

It was said that Apple initially wanted 20nm chips, but changed its mind in favor of the more processing power and lower power consumption offered by 14/16nm chips. Recent reports pegged a launch timeframe of Q1 2016 for the 4-inch iPhone although alleged plastic rear shells and battery pack suggest a launch this year.

Apple is rumored to be holding a launch event on 8th September where it will be unveiling the next generation iPhone(s).

Previous Story
LG to start selling its EG960T curved 4K OLED TV this month
Next Story
Guess how long it took consumers in China to snap up 30,000 units of OnePlus 2