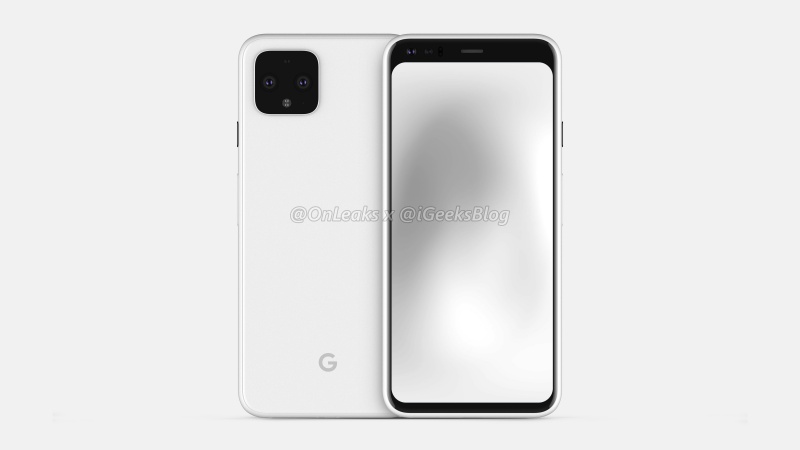 Tipster @OnLeaks has partnered with iGeeksblog to publish new renders of the Google Pixel 4.

The renders reveal a large forehead and chin on the top and bottom of the phone. As there is no rear fingerprint sensor, we could be looking at vertically arranged sensors on the forehead that are essential for facial recognition technology. 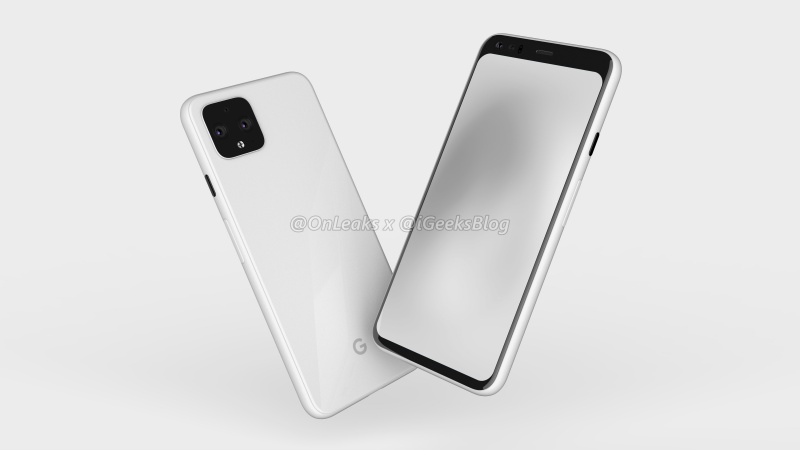 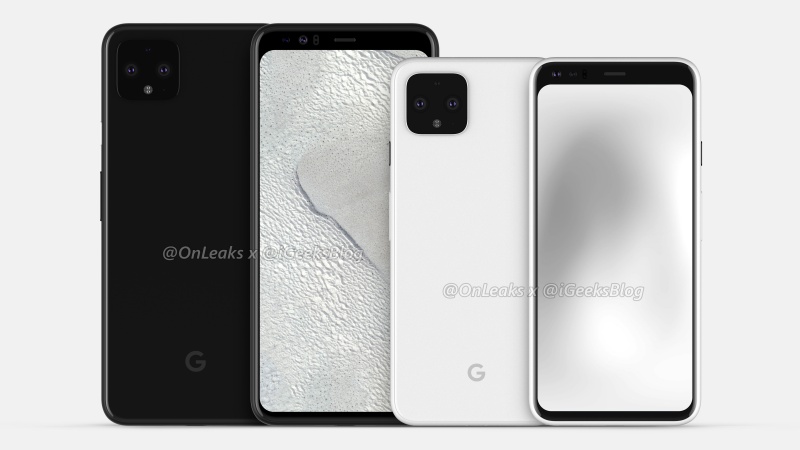 The rear camera bump is said to house two lenses, an LED flash and a ToF sensor. Google Camera code hints that the Pixel 4 could come with a telephoto lens.

The new renders are a follow-up from last month's leak which prompted Google to confirm the design of the Pixel 4 on Twitter. The Pixel 4 was spotted in the wild days later in London.

Previous Story
Latest leak points to the Huawei Mate 30 Pro having a large screen with very curved sides, tiny bezels, and a notch
Next Story
Take note if you are a using a Logitech Unifying USB dongle, they are wildly insecure