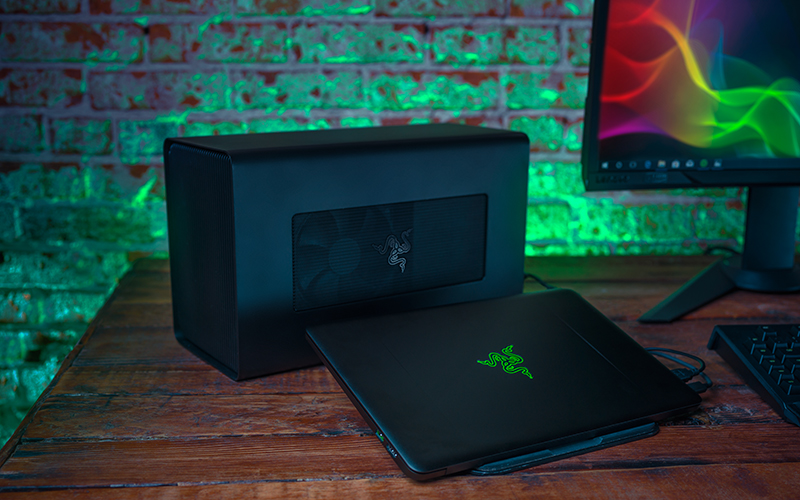 Like the Core V2, the Core X will also work with any Thunderbolt 3-certified laptop that supports external graphics at the BIOS level. It isn’t restricted to just Razer Blade laptops and will work with any system running Windows (Windows 10 Redstone 1 or later) or macOS (High Sierra 10.13.4 or later).

In addition, the Core X will take both AMD and NVIDIA graphics cards – this includes professional cards like NVIDIA’s Quadro and AMD’s Radeon Pro – as long as they occupy three slots or less. In comparison, the Core V2 limits you to a 2-slot card.

The Core X also improves on the Core V2 in other ways, featuring a higher wattage power supply and more robust laptop charging. The built-in regular sized 650W ATX power supply provides enough juice for even the most powerful graphics cards, and the dock can also supply up to 100W of power to charge your laptop.

However, as part of Razer’s effort to keep things simple and affordable, the Core X doesn’t boast any Chroma RGB lighting. 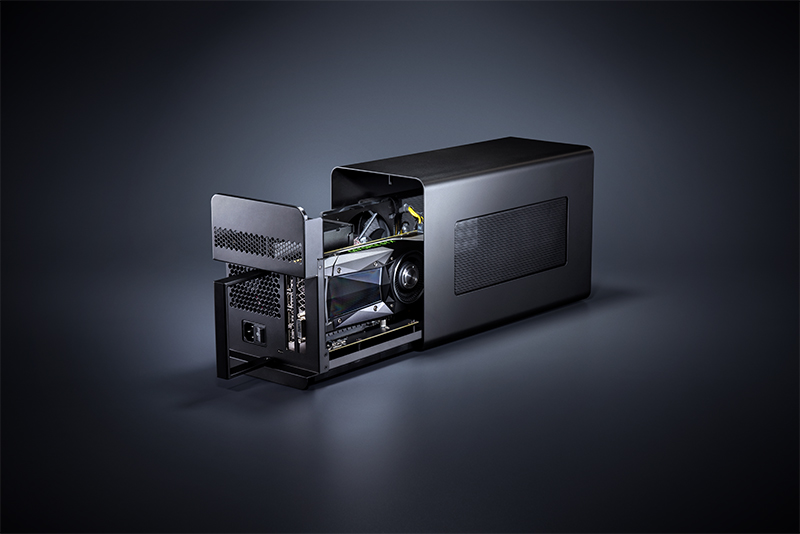 The aluminum enclosure features open vents and a fan to better dissipate heat from the GPU. It also supports tool-free installation of the graphics card, and the drawer utilizes a convenient latching mechanism that slides open easily to give you access to the insides. 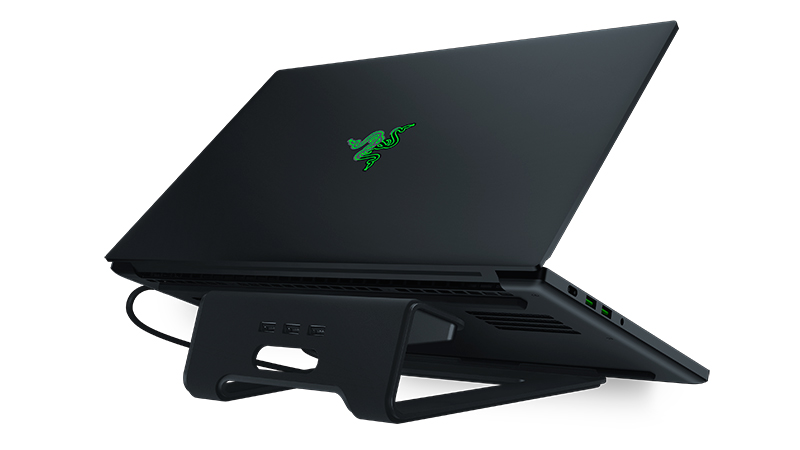 That aside, Razer is also announcing a new Chroma Laptop Stand, together with a 15.6-inch Razer Blade. The laptop stand features a light strip up front and a three-port USB hub in the back, and it will work with pretty much any existing laptop.

Join HWZ's Telegram channel here and catch all the latest tech news!
Our articles may contain affiliate links. If you buy through these links, we may earn a small commission.
Previous Story
iOS 12 to allow third party developers full access to NFC chip of iPhone?
Next Story
Essential Products reportedly considering sale of company