The new Razer Blade Stealth looks better than ever with a larger display, slimmer bezels, and a professional makeover

The new Razer Blade Stealth looks better than ever with a 13.3-inch display, slimmer bezels, and a professional makeover 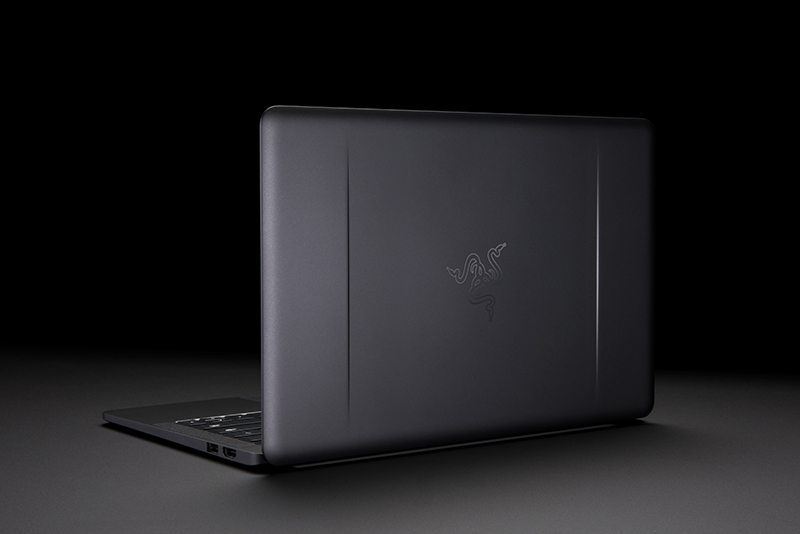 Razer has updated its Blade Stealth ultrabook, and boy does it look sharp now. In addition to the new gunmetal gray color, the company also went to work fixing almost every flaw that plagued the previous Blade Stealth, and the result is probably one of the most attractive ultrabooks on the market now.

For starters, you can now use it in the office without everyone finding out immediately that you’re a Razer fanboy. Razer added a new gunmetal gray color, but it also did away with the glowing triple-headed snake logo on the lid and the Chroma backlighting.

In their place, you get a subtler black-on-gray emblem and a simple white backlight that is far more suited for work.

The good news is that these are actually the more superficial changes that Razer made. The Blade Stealth got a hardware upgrade as well, and it is now available with a larger 13.3-inch 3,200 x 1,800 IGZO touchscreen display on the same chassis.

Razer essentially lopped off some of the bezel to fit a larger display onto the same body, which is really what it should have done in the first place. The bezels are now 50 per cent thinner, thus fixing one of the biggest grouses we had with the original Blade Stealth. 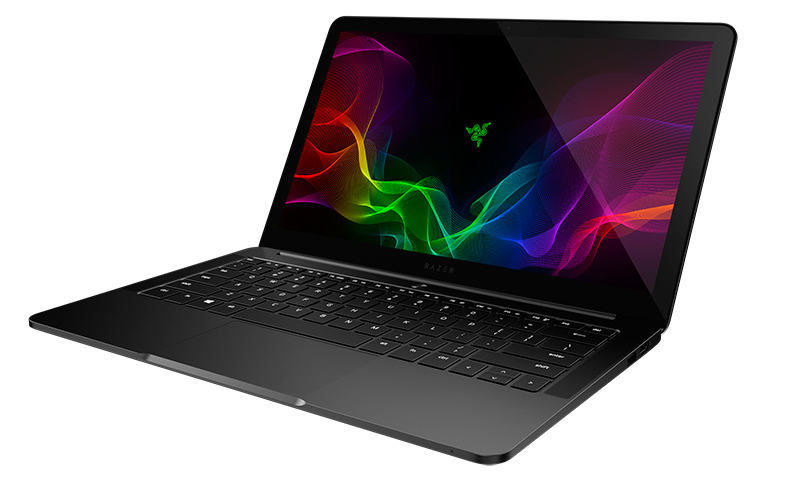 On top of that, the erratic trackpad on the older model has been replaced with a Windows Precision Trackpad, so it should be a lot more reliable now.

The memory configuration is getting a boost as well, and all models equipped with an Intel Core i7-7500U (2.7GHz, 4MB L3 cache) processor will come with 16GB of RAM by default. Previously, you could only get 16GB of RAM on the top-end model.

The beefed-up specifications come at a small price, and the 13.3-inch Blade Stealth weighs 1.33kg, up from 1.29kg from before.

Here’s a look at how some of the different configurations stack up now: