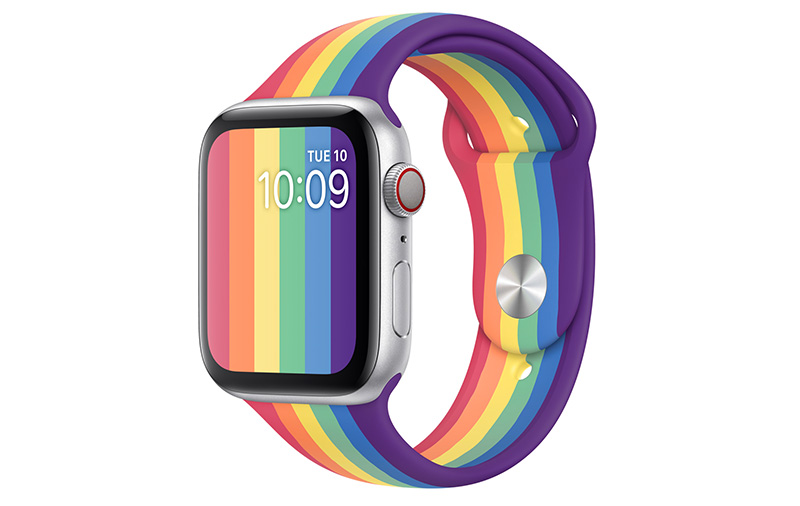 It’s Pride season and like clockwork Apple has announced new Pride-themed bands for the Apple Watch.

Also new this year is the Nike Pride Edition Sport Band. Predominantly white in colour, the rainbow colours peek out from this band’s compression-molded perforations (holes) instead. 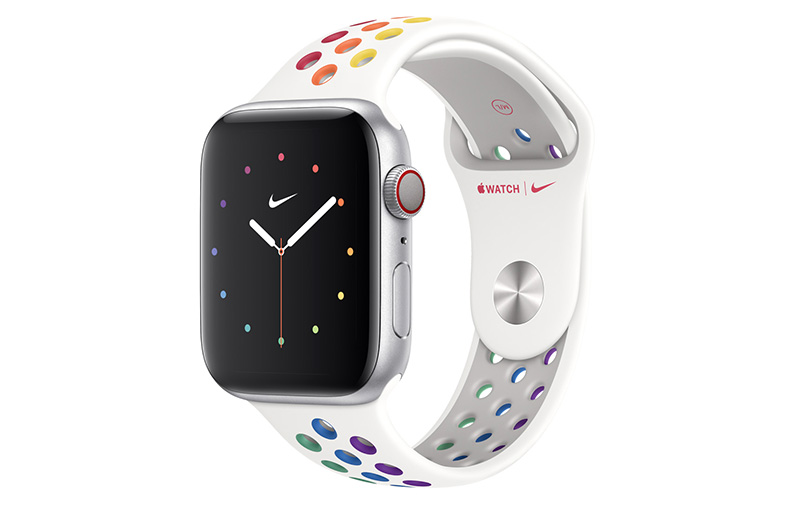 There will also be new matching Pride Watch faces that are coming soon as a part of watchOS 6.2.5 that’s currently in beta testing. (Update, May 19: watchOS 6.2.5 is now available.)

Through this effort, Apple and Nike are proud to support LGBTQ organizations doing vital advocacy and community-building worldwide, including GLSEN, PFLAG, The Trevor Project, Gender Spectrum, The National Center for Transgender Equality, and ILGA World, which brings together more than 1,500 member organizations in more than 150 countries and regions.

Previous Story
Ubisoft is taking Apple and Google to court over a Rainbow Six: Siege clone
Next Story
Spook's up: Your fake art in Animal Crossing: New Horizons could be haunted