After a long 20 years, we're finally getting a new Pokémon Snap game

After a long 20 years, we're finally getting a new Pokémon Snap game 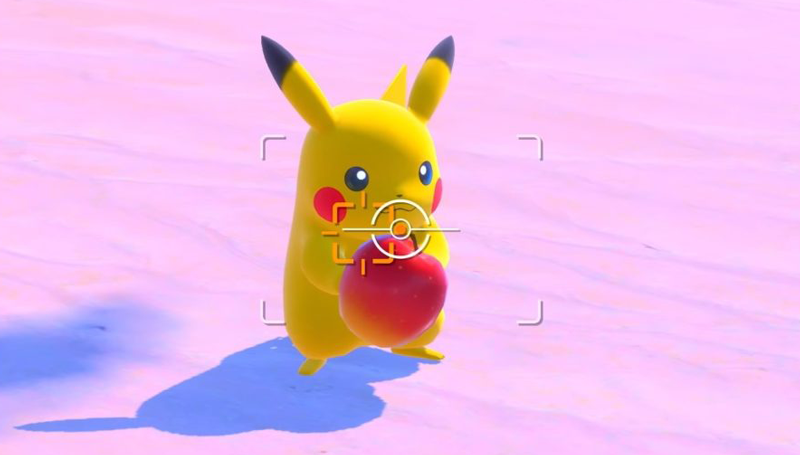 It only took The Pokémon Company two decades, but we’re finally getting a sequel to the cult classic Nintendo 64 game - Pokémon Snap. Revealed during a Pokémon Presents stream earlier today, the sequel is aptly titled New Pokémon Snap, releasing on the Nintendo Switch.

For those who feel a little lost with this announcement, Pokémon Snap was a spin-off of the franchise that tasked players with taking pictures of Pokémon, instead of catching them. Imagine a Pokémon safari - where you can explore different environments filled with unique Pokémon, and even interact with them to trigger Pulitzer-worthy photo opportunities.

The Pokémon Company describes New Pokémon Snap as such:

The New Pokémon Snap game for the Nintendo Switch system is based on its namesake, which was first released for the Nintendo 64 console in 1999. This game will take Trainers on an adventure to unknown islands overflowing with natural sights such as jungles and beaches, where they can research various Pokémon in their natural habitats. They will take photos to make their very own in-game Pokémon Photodex, all while discovering new, never-before-seen Pokémon expressions and behaviors.

Visually, it’s a far cry from the cartoon-y environments seen in Pokémon Sword and Shield - with glimmering water and lush tropical environments. The game is in development at Bandai Namco Studios, probably due to main series developers Game Freak having their hands full with upcoming Sword and Shield Expansions. No release date was announced for Pokémon Snap, so it’s likely that the game is still a way off.

The Pokémon franchise is known for making detours from the main catch ‘em all series into smaller, stranger titles - such as Pokémon Go, Pokémon Mystery Dungeon and Pokémon Ranger. This is definitely up there with one of their best experiments, encouraging a sense of adventure that was so unique to the franchise back in the day.

It’s actually hard to believe that we’re finally getting a sequel!

Join HWZ's Telegram channel here and catch all the latest tech news!
Our articles may contain affiliate links. If you buy through these links, we may earn a small commission.
Previous Story
Amazon might have accidentally leaked the PlayStation 5's release date and price
Next Story
New AMD Radeon Pro 5600M on 16-inch MacBook Pro offers impressive performance gains