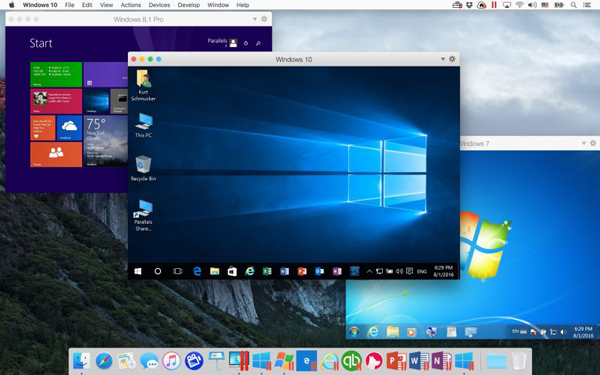 Parallels just released the latest version of their virtualization software, the Parallels Desktop 12 for Mac. The new version provides more support for everyday tasks, and it lets Mac users play Overwatch - the rare Blizzard game that doesn’t come with a Mac OS version.

The new Parallels Desktop 12 for Mac fully supports the new Windows 10 Anniversary Update, and it’s ready for the upcoming macOS Sierra update. It allows the user to keep Windows ready in the background (as opposed to suspending the VM when not actively in use), which allows users to instantly open Windows applications and documents. Besides Overwatch, it also supports the Windows 10 Xbox app, so users can stream and play Xbox games on their Mac. You can check out their full list of upgrades here. 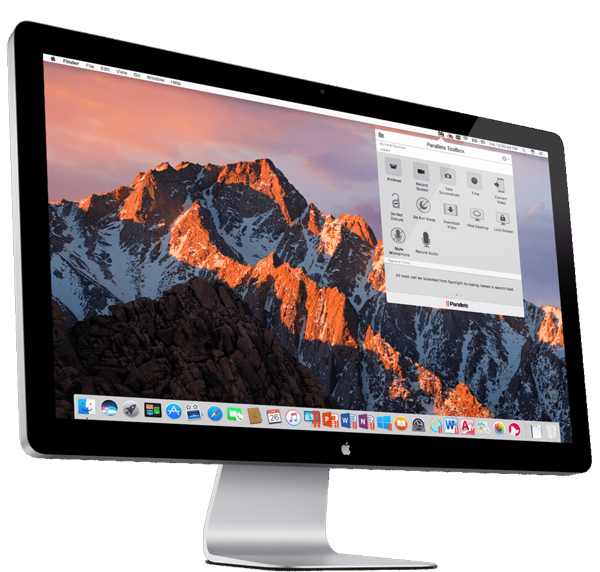 Users who get the new virtualization software are given Parallels’ new standalone tools called Parallels Toolbox for Mac at no extra cost. This set of over 20 single-function tools and utilities makes common tasks easier by having them easily accessible on your desktop. Some examples of single-function tools include hiding of desktop files, keeping the Mac awake, capturing screenshots or video-recordings of an area of your screen, and the downloading of videos from sites such as YouTube or Facebook with a single click. Parallels said that this panel of tools will gradually expand to include more functionality over time. If you’re getting the Parallels Toolbox for Mac on its own, it’s US$9.99 a year.