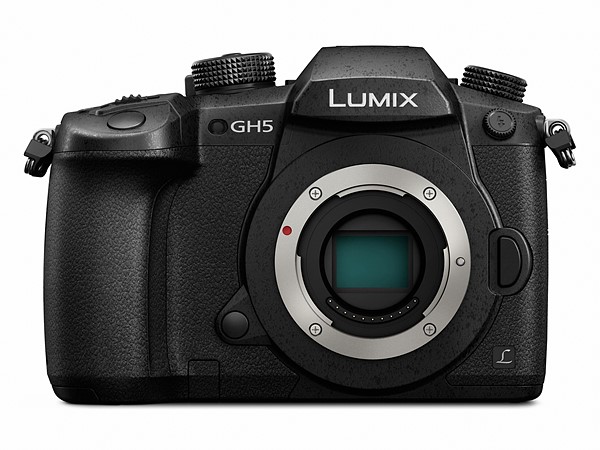 The GH5’s new 20MP sensor comes without an optical low-pass filter for increased resolution (at the risk of moire), and ships inside a redesigned body that is 13 percent bigger than the GH4. The new look is sleeker and more modern than the GH4’s, and it gains an AF control joystick on the back. The new body is still weather-proof and is now freeze-proof as well. It comes with dual UHS-II SD card slots, a full-size HDMI port, and a rich 2.36 million dots OLED electronic viewfinder. The GH5 comes with 802.11ac Wi-Fi connectivity, as well as NFC and Bluetooth.

Panasonic’s flagship Micro Four Thirds (MFT) cameras have always put video performance at the forefront and the GH5 is no different. The camera now captures UHD 4K video at 60p and 50p with a bitrate of 150Mbps and no cropping. It can also shoot DCI 4K (24p) and UHD/30p video with a 150Mbps bitrate and 10-bit 4:2:2 color. 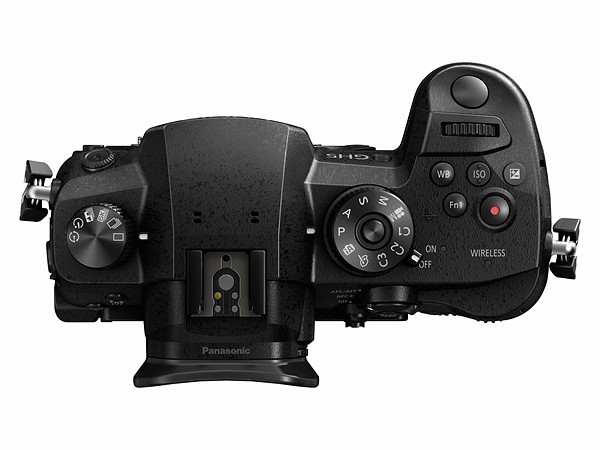 When it comes to stills, the GH5 can burst up to nine frames per second (fps) with continuous autofocus. That’s not as fast as Olympus’ MFT flagship, the E-M1 Mark II, which does 18fps with AF/AE, but close to the Canon 7D Mark II and the Nikon D500 (10fps with AF/AE). The GH5 boasts 255 autofocus points, the GH4 has 49. Local pricing and availability haven’t been announced yet, but DPReview reports the Panasonic Lumix GH5 is scheduled to go on sale in the US at the end of March. The body alone will cost US$1,999, which is a bump up from the GH4’s launch price of US$1,699.99.