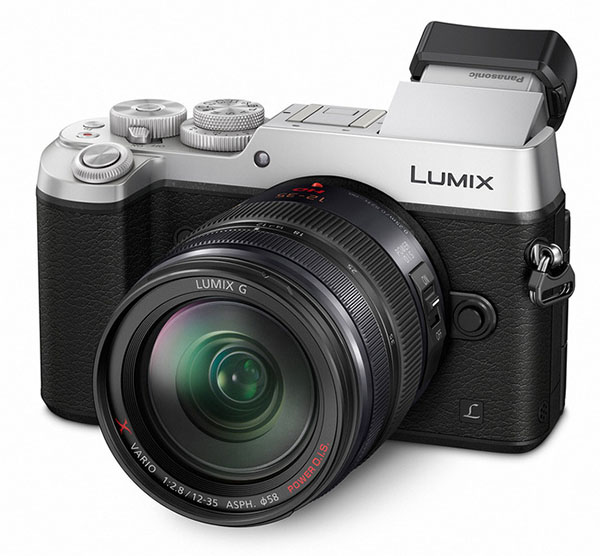 Panasonic's latest Micro Four Thirds camera, the Lumix DMC-GX8, comes with a 20MP image sensor, making it the highest-resolution MFT camera on the market today (most MFT cameras today have a 16MP sensor).

The GX8 is the successor to the Lumix GX7, with a slightly bigger body, which is both splash and dustproof. It also comes with a new Dual IS (image stabilisation) feature that uses both the sensor-shift IS and lens-shift IS in the lens (when available) for better image stabilisation.

The GX8 shoots 4K video, with the ability to capture 8MP-equivalent photos from 4K video shot at 30fps. Video shooters will be glad to hear that the non-European models remove the 29 minute, 59 second per clip recording restriction that has plagued digital cameras.

Other improvements include an updated Venus Engine processor, which lets the GX8 shoot up to ISO 25,600, and up to 8 frames per second. Auto-focus speed is also faster, down to approx. 0.07 seconds, according to Panasonic.

The Panasonic Lumix DMC-GX8 will be available in black or black with silver bodies. It goes on sale in the US from August, at US$1,199.99 for the body only. Local availability and price have yet to be announced.

Join HWZ's Telegram channel here and catch all the latest tech news!
Our articles may contain affiliate links. If you buy through these links, we may earn a small commission.
Previous Story
You can now stream Xbox One games to Windows 10 PCs
Next Story
Cortana for Android now available for beta testers